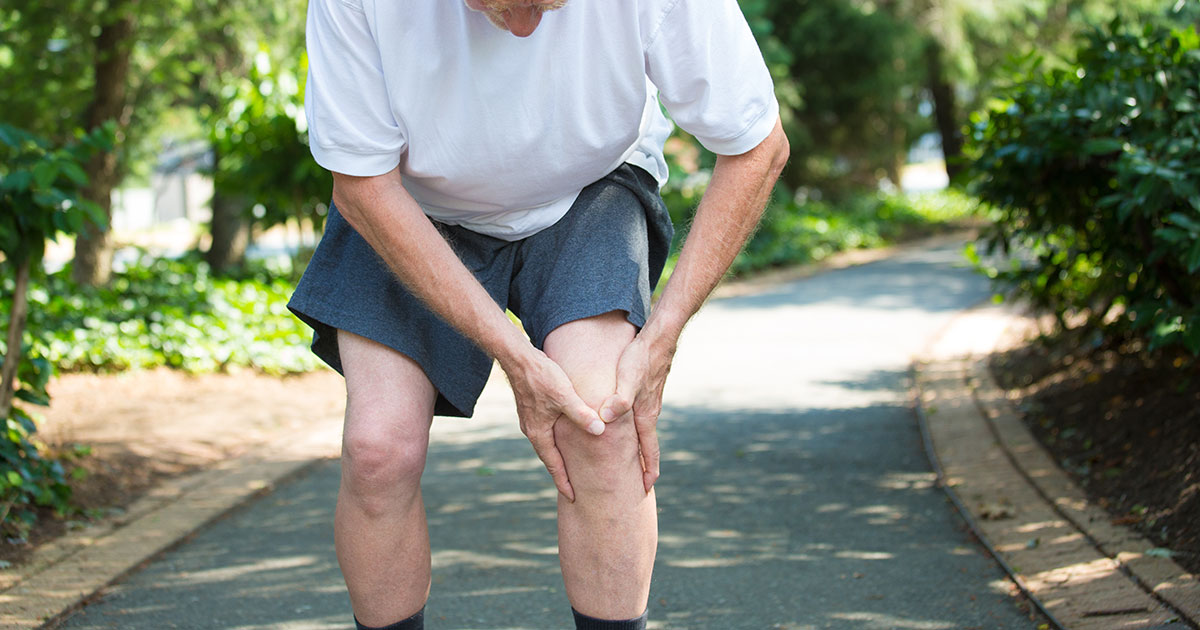 Over the last few years, more people are becoming aware of the dangers of the “3 Highs” (high blood sugar, high blood pressure and high cholesterol). However, not many people are aware of the “4th High”: high uric acid.

In addition, having a high uric acid level makes one more likely to suffer from gout. When the human body has too much uric acid, it may start to gather in the body tissue, especially in the joints (big toe, heel, elbow, etc.). This causes the formation of uric acid crystals (sometimes known as “tophi”), which causes gout.

Apart from gout, people who have high uric acid levels are often at risk of certain metabolic diseases such as obesity, diabetes and high cholesterol, as well as a number of cardiovascular diseases.