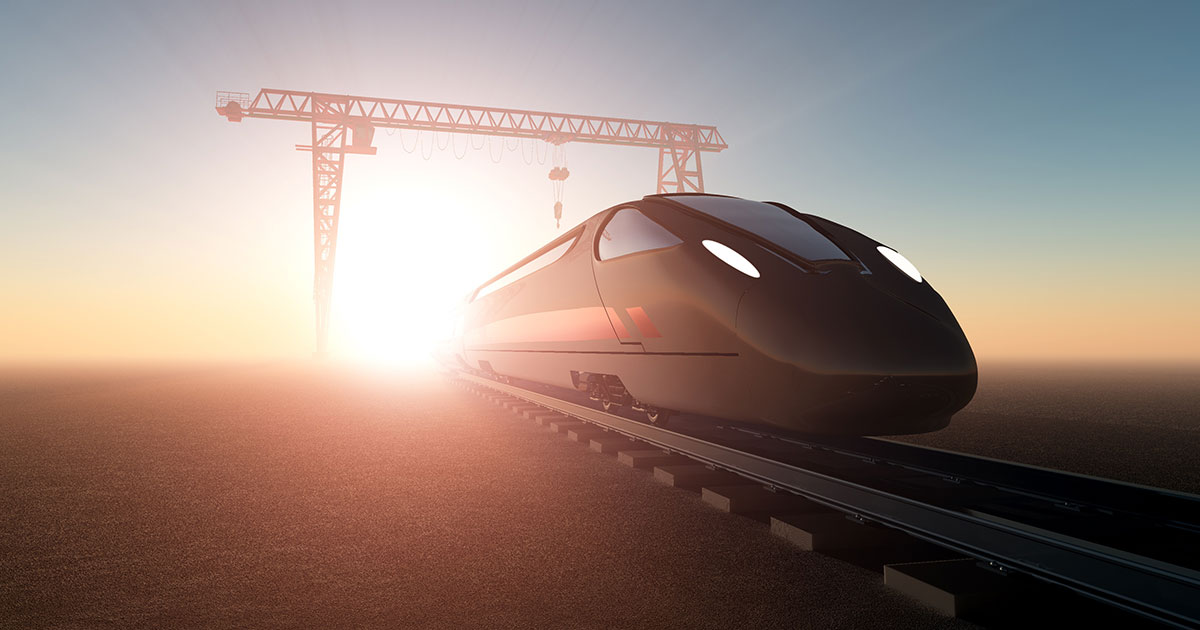 In July of 2016, Malaysia and Singapore signed an agreement to build a high speed rail system that would extend 350 kilometers from Kuala Lumpur’s Bandar Malaysia to Singapore’s Jurong East.

The project, estimated to cost between RM 50 – 60 billion and slated to begin its construction in 2018, will be completed by the end of 2026, connecting 8 cities across Malaysia and Singapore.

The initiative is part of the Malaysian government’s Economic Transformation Program (ETP) that aims to further develop the local economy through investment and infrastructural development.

Do we need the HSR?

It is estimated that trips between Malaysia and Singapore will more than double by 2060. This presents a problem because the causeway between Singapore and Johor in Malaysia is already overly congested and in need of a re-assessment.

The railway is expected to cut the travel time between Kuala Lumpur and Singapore to 90 minutes instead of the current 4-5 hours by road or 3 hours by air.

The high speed railway is also expected to cause a boom along the towns and cities along the line due to the ease of transportation of labor, goods and tourism.

Not only does Shinkansen hold the record for the fastest high speed railway in the world, it also boasts impeccable safety accomplishments. The Japanese high speed railway has not had a single fatal accident in more than 50 years, despite having passenger numbers that have surpassed 10 billion.

The train that broke the recent 2016 record, the floating Maglev, earned its name because, unlike traditional trains, the Maglev doesn’t use metal train tracks. Instead, it floats 10cm above the rails through the use of magnetism. The magnetic levitation means that the train has no contact with the ground whatsoever, allowing for friction-less movement.

Shinkansen’s advanced technology has not only been used inside Japan, but has also been adopted by other countries like China’s CRH2 Railway, which is designed after Shinkansen’s E2-1000 series. Or Taiwan’s high speed rail which operates the 700T series which was built by Japanese engineers. India also decided to adopt the Japanese high speed railway system. In addition, the Japanese system, Shinkansen, is expanding to Thailand and the US.

If the Japanese Maglev technology was applied to the Malaysian high speed railway, it would take about 50 minutes to reach Singapore from Kuala Lumpur. High speed railways do have an indisputable reputation of growing local businesses by allowing ease of transportation of goods, tourism, services and labour.

A research paper co-authored on the effects of the HSR on Japanese businesses by economists from Dartmouth College, the University of Oslo, and Japan’s Research Institute of Economy, Trade, and Industry took into consideration the linkages formed between different businesses and their suppliers by the construction of high speed railway systems found that the construction of advanced transportation such as the high speed rail allowed smaller businesses to compete with its bigger counterparts.

This is because smaller firms may not have the capability to transport goods from their respective suppliers across long distances, which may cause a lapse in quality.

So far, Japan, Germany, Spain, France and China have all expressed tender intent to the Malaysian government, but Malaysia has yet to make a decision on who will be the main contractor of the HSR. Do you support the HSR project? Share your view.