If you are a business owner or an investor ready to expand and start your business in Australia, you will benefit by attending this seminar.

You will get to understand your eligibility and the end-to- end process in acquiring your Australian Permanent Residency.

Following the seminar, the eligible and contracting applicant will be able to meet W.A State Nomination Manager; Bruno Delfante on 22nd October 2017 at our PJ office for provisional approval.

To be eligible for one of the Business Visas, the applicant must meet the following financial metrics. 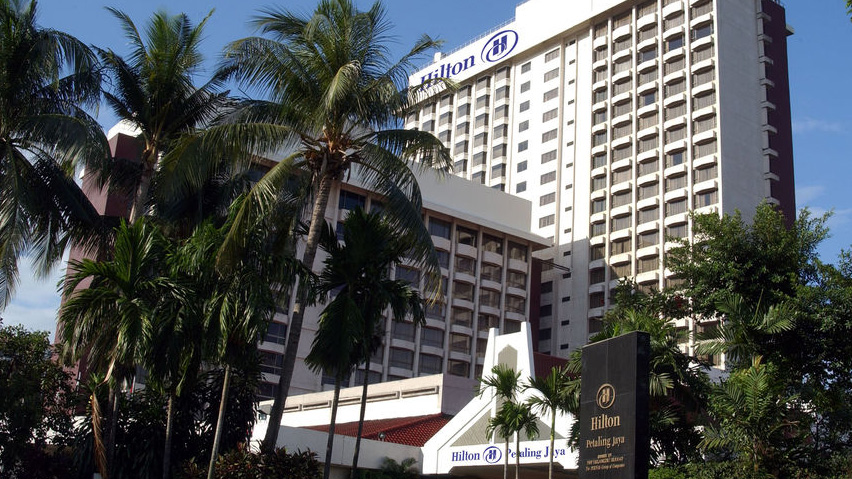 There will be discussions on the latest Commonwealth government migration regulations, eligibility rules and policies on State Nomination, types of visas and details on projects available for overseas investors.

Through AMA they will assist you in your business strategizing and expansion into Australia, providing a one stop platform, step by step guidance and assistance to the applicant and their family from beginning to Post Arrival Support Services (final and settlement stage for successful applicants.) 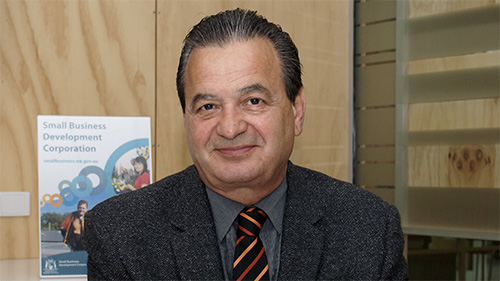 Overseas investors can invest and start and/or expand their business into Australia in many selected fields such as Property Ownership and Development, Ecotourism, Food & Beverage, Hospitality Industries and many more.

The state government of Australia has zero interference over the conduct of private businesses, another plus point for business migrants choosing Australia as their preferred investment destination.

Where acquisition of existing business or purchase of residential property is done with the assistance of the agent, Australian Migration Agents Pty Ltd offers the commissions we obtain from the broker and vendor back to you in the form of a refund of our professional fees by the end of your engagement term.

Education has also been one of the primary factors taken into consideration when choosing a country to migrate for the family.

For holders of Australian Provisional and Permanent visas, dependent children are entitled to free education under the Australian Government up to year 12.

The Australian National Education is voted 4th best education in the world in 2017 based on their well-developed public education system.

For a financially-able middle and upper-class Malaysian, quality education is often pursued through international schools and institutions.

This savings of up to RM2.8 million that most families have calculated ahead of time, can then be allocated as an investment for a large property in a suburb in Australia where the top state school is located.

AMA has hundreds of proven and outstanding winning records in facilitating investors with their business expansion and investments plans into Australia.

Chelliah is an expert in legislative migration and handling complex cases, he is a skilled strategist and also a well-known media commentator.

With a 100% success track record, Chelliah has over 40 years of working experience with the Australian Commonwealth Government Immigration Department making AMA one of the longest serving migration agents in Australia.

Attend the seminar and discover how you can make your migration plans a successful one.