What Thanos Did In ‘Avengers: Infinity War’ is Justified 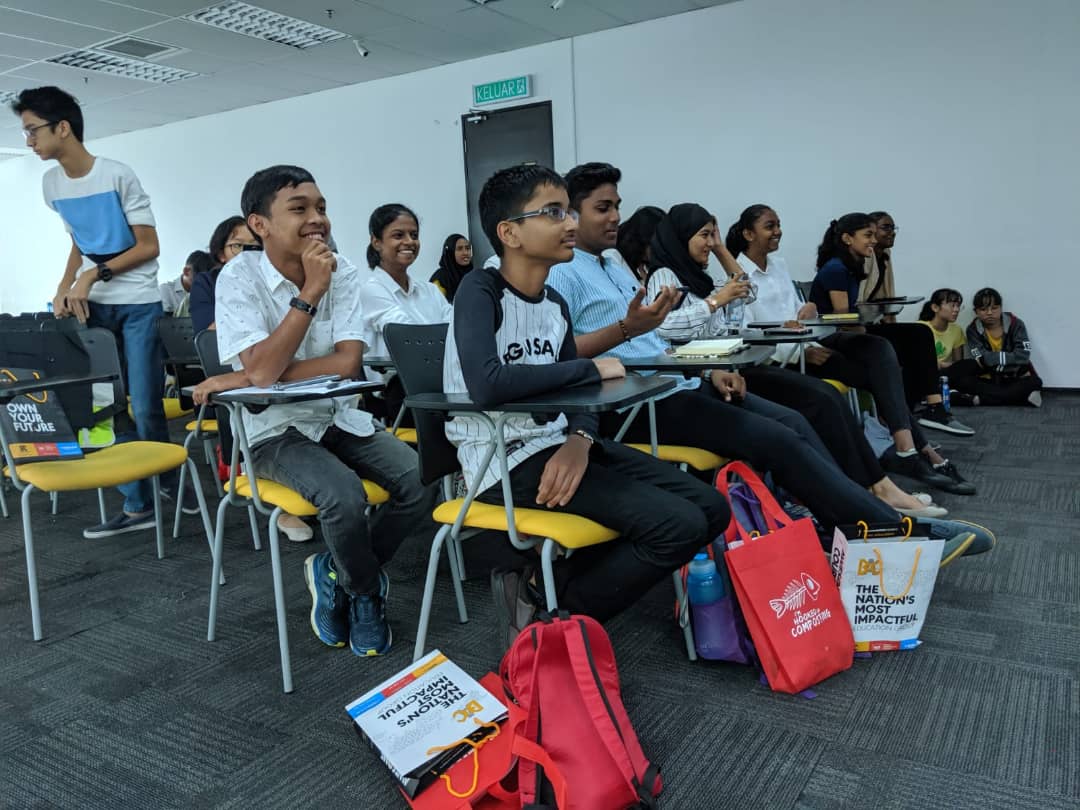 What Thanos did in ‘Avengers: Infinity War’ left everyone in shock. In the year 2018, Marvel produced the film ‘Avengers: Infinity War’ in which the space titan, Thanos, had collected all six stones of power known as the infinity stones that could change the world. With them, he erased half of all living things with a single snap in an attempt to save resources and curb overpopulation. Were his actions justified?

This was hotly debated in the final round of ‘The Battle of Wits’ debate tournament on August 10th, hosted by Malaysiakini in collaboration with Brickfields Asia College. Two teams, Master DeBaters from SMK Sultan Abdul Samad and Rojak Pasembor from SMK Subang Utama, battled the motion out using wit and humor to support their stances. The debate centred around whether Thanos’ actions counted as genocide. The propositioning team, Master DeBaters, had set a solid mechanism and definition on their side of the motion, explaining that Thanos had not committed mass murder as the ‘blip’ simply ‘dusted’ them out of existence, meaning that the people had felt no pain and thus were not murdered. This was strongly rebutted by the opposition team, Rojak Pasembor, who defined what Thanos did as mass murder while taking an emotional stance that his actions resulted in effects that were similar to genocide, creating a widespread wave of grief and loss for many people around the world.

The Master DeBaters had a passionate first speaker, Munirah Abdullah, an enthusiastic and profound second speaker, Haliem Shah bin Haja Mohideen, and a quick-witted third speaker, Devendran a/l Sivanandan, who was shockingly added into the debate in the first minute of the match by use of the ‘Power Card’: Switch one speaker with the reserve member, leaving Mior Arif bin Mior Mohd Farid out of the debate even though he had prepared together with the team. 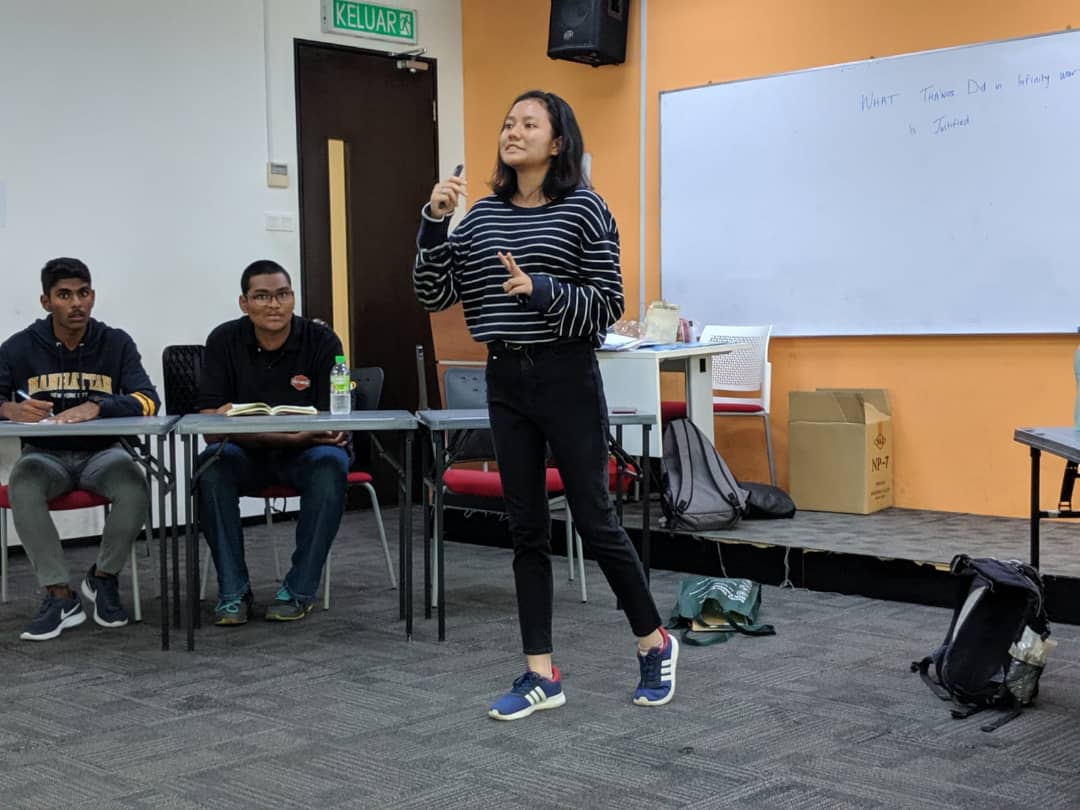 However, with just as strong speakers, Rojak Pasembor managed to grab the win for the final round making them the champions of the day. The highly articulate first speaker, Thusar, had laid out their stance for the debate. Supported well by the second speaker, Nur Adib Zafry bin Nur Aziz, who eloquently using wit and humour, rebutted and brought forth points to reaffirm their stance. Last but not least, the third speaker, Benjamin Fong Ruan Wei, brought the debate to an explosive end with fire rebuttals for the opposing team’s points. ‘The Battle of Wits’ provided a debate platform like no other to allow these students to shine. Focusing more on wit and humour, the debates remained light-hearted and witty throughout the day. With the additional use of Power Cards that gave an Advantage to a team, a Disadvantage to the opposing team, or a Challenge Card, kept the debate fun and interesting as teams strategically used the cards to their advantage to help them with the debate.

The day started with the students arguing whether or not autonomous artificial intelligence deserve human rights and whether the government should disclose all the information they had on the extra-terrestrial to the public. The round-robin format of debating was brought to a close with the motion ‘Malaysia would be better off if we weren’t colonized by the British’ – a motion that indeed brought out the best in the debaters. 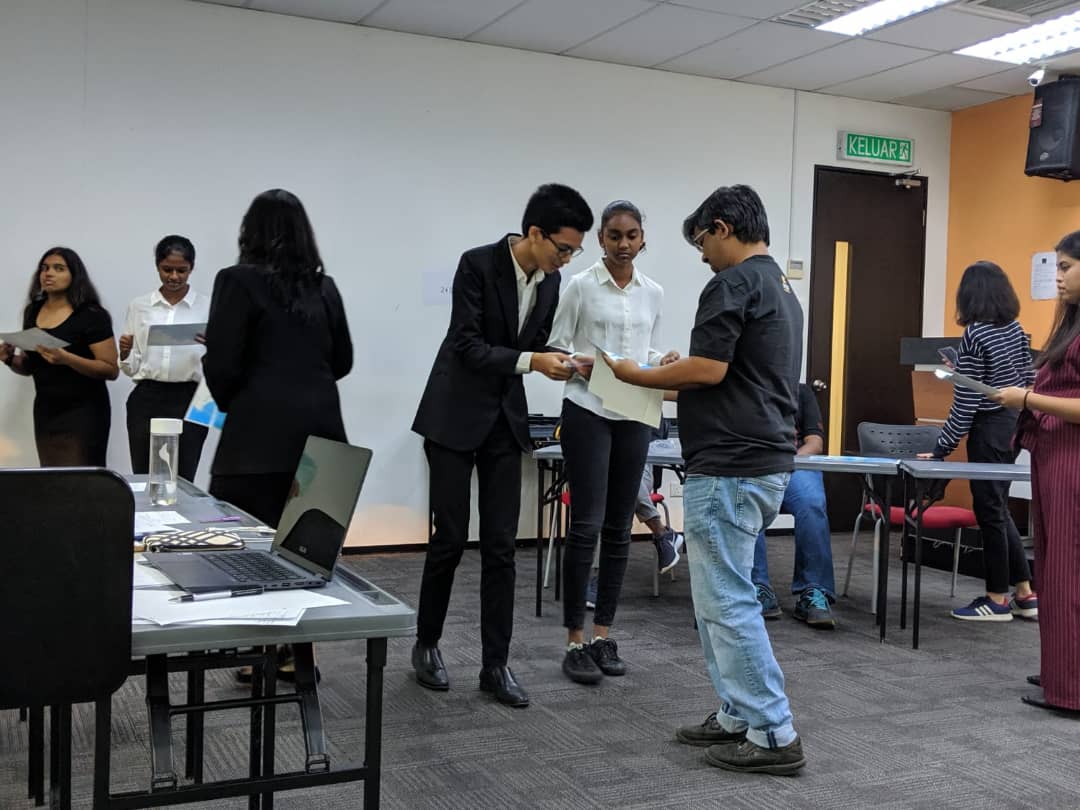 The tournament was held at the Brickfields Asia College (BAC) campus in Petaling Jaya and lasted from morning to evening. BAC also generously provided goodie bags for the students that consisted of sponsored t-shirts and pens. We would like to thank BAC and our other sponsors, MyNews, Zero Waste, MAEKO, the BAC Debate Club, easyuni, Hybrid Infinity Tech, Trio and myburgerlab for making the day so memorable. With special thanks to Maria Chin Abdullah, who generously sponsored the prize money for the tournament, and to PAWS for making the day a roaring success.