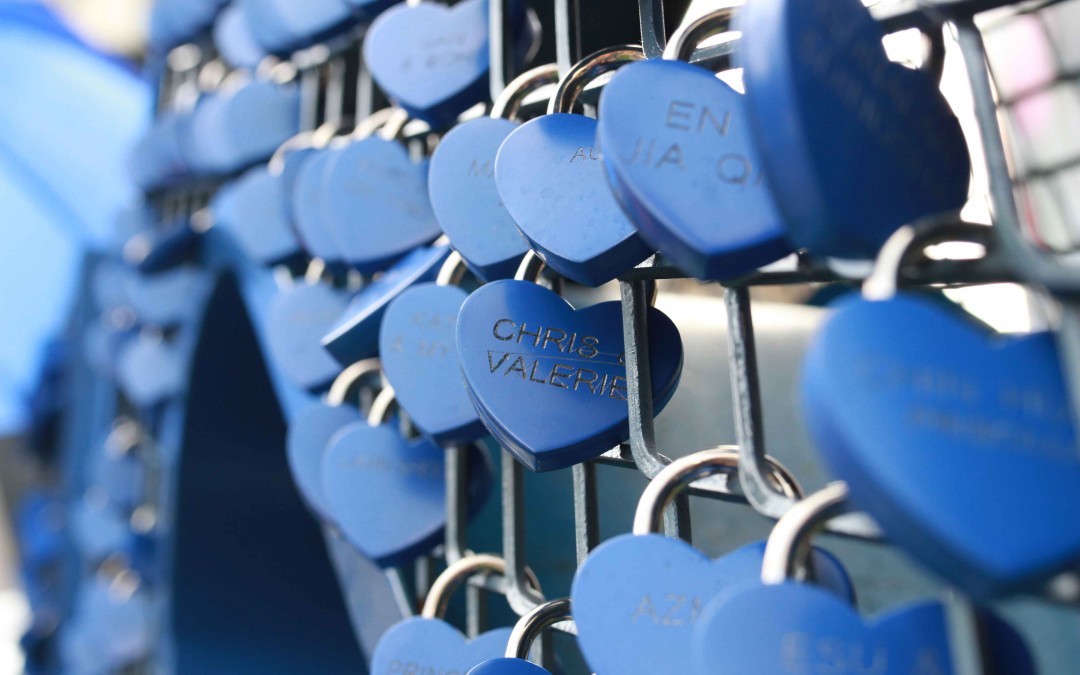 Smith says each insurance market has to strike a balance between control and freedom to innovate. Malaysian regulators are loosening controls, encouraging innovation.

“Therefore, we will see more innovation and experimentation in the areas of product structure, pricing, distribution channels and online capability over the coming years. These will be exciting times for the industry.”

ZIMB itself has recently introduced several first-of-its-kind offerings into the market, such as no-claims bonus with Zurich Omni Health, and all-in-one insurance solution for the SMEs, Optimuz.

“Two themes are evident in our new product designs. Firstly, prevention is better than cure. We encourage people to lead healthy lives rather than just provide them with insurance cover only when/if things go wrong,” says Smith.

The same theme runs in ZIMB’s Road Safety Week, where it educates people to be safer road users.

“Is it better to drive more safely and avoid the accident than have Zurich fix your car after you have caused an accident?”

Similarly in Indonesia, Zurich is educating people to reduce the risks of flooding rather than to suffer from floods and then make claims against the insurers. Being better prepared also leads to cheaper premiums, he adds.

“The theme of Optimuz is that today’s consumers are very familiar with intuitive easy-to-use technology, instant answers, and the ability to tailor and modify goods and services to their own taste. Optimuz seeks to embrace all of these in a package to help SMEs select their covers quickly, efficiently and without waste,” says Smith.

According to Malaysian Insurance Institute (MII), the combined life insurance and family takaful penetration rate in Malaysia is only 56% as at end-2014. The government aims to have at least 75% of Malaysian insured by 2020. This offers tremendous opportunities for insurers.

“The penetration rate is not uniform across the country. Zurich, as a result of its heritage, has a much broader based customer and distribution footprint than many of its competitors whose business is more focused in the major metropolitan area around the Klang Valley. This is a major opportunity for us,” explains Smith.

ZIMB is cognisant that as new generations emerge, buying preferences will change too. While not many insurance policies are today bought directly online without face-to-face interaction, much research is done by customers using online tools and facilities. “By ensuring that our delivery mechanisms are aligned with how emerging generations wish to buy their insurance, we can start to tap areas of the market currently underinsured,” Smith says.

“To raise the penetration rate – and I don’t believe it has changed much from the [end-2014] figure – the industry will also have to look at using low-cost delivery mechanisms which can support the low-premium policies that an increase in penetration will require,” Smith says.

Smith reckons ZIMB commands some 3%-3.5% of the Malaysian life and general insurance market but is quick to point out that this figure can be misleading as it does not participate in all segments of the market.

“Our group CEO last year said he expects us to grow our business to double its size then over the medium term. This is an ambitious target, as I’m sure that many of our key competitors have similar ambitions and not everybody can grow faster than the market,” says Smith.

Adding a takaful arm would certainly boost ZIMB’s growth substantially. In June last year, Zurich announced that it has started preliminary negotiations with MAA Group Bhd to acquire the latter’s 75% stake in MAA Takaful Bhd. When asked about it, Smith said “we have nothing to add to the previous public statements made on this matter in June 2015.”

Meanwhile, ZIMB’s brand-building initiatives – part of Zurich’s global communications campaign themed “For those who truly love” – are bearing fruit. “We are very pleased with the response from the campaign and people are now really starting to recognise the Zurich brand and what it stands for,” says Smith.

“The campaign ‘humanises’ what can sometimes be a very ‘dry’ industry. To stand out in the insurance sector, we need to create an emotional bond… this new direction in advertising will help achieve that,” shares Smith.

In line with its brand campaign, ZIMB’s charity focus for this year’s Global Community Week (GCW) was driven by #TrueLoveForOurChildren. The GCW is held in the first week of each June (since 2012), where more than 55,000 Zurich employees across the globe concurrently engage in hands-on activities that make a positive difference within their local communities. On 8 December, ZIMB launched the ‘Eat Right to Play Right’ community programme in partnership with One Goal in Malaysia, a movement initiated by the Asian Football Confederation (AFC), World Vision International (WVI) and the Football Association of Malaysia (FAM) to combat child malnutrition in Malaysia. The four-year integrated programme leverages on football to educate children on the importance of nutrition and leading a healthy lifestyle as well as to instil self-discipline and sportsmanship. ZIMB will contribute RM1 mil per year to develop and co-execute the programme as part of its long-term CSR effort driven by its #TrueLoveForOurChildren initiative.