Tranquility of the night at Kuala Sepetang 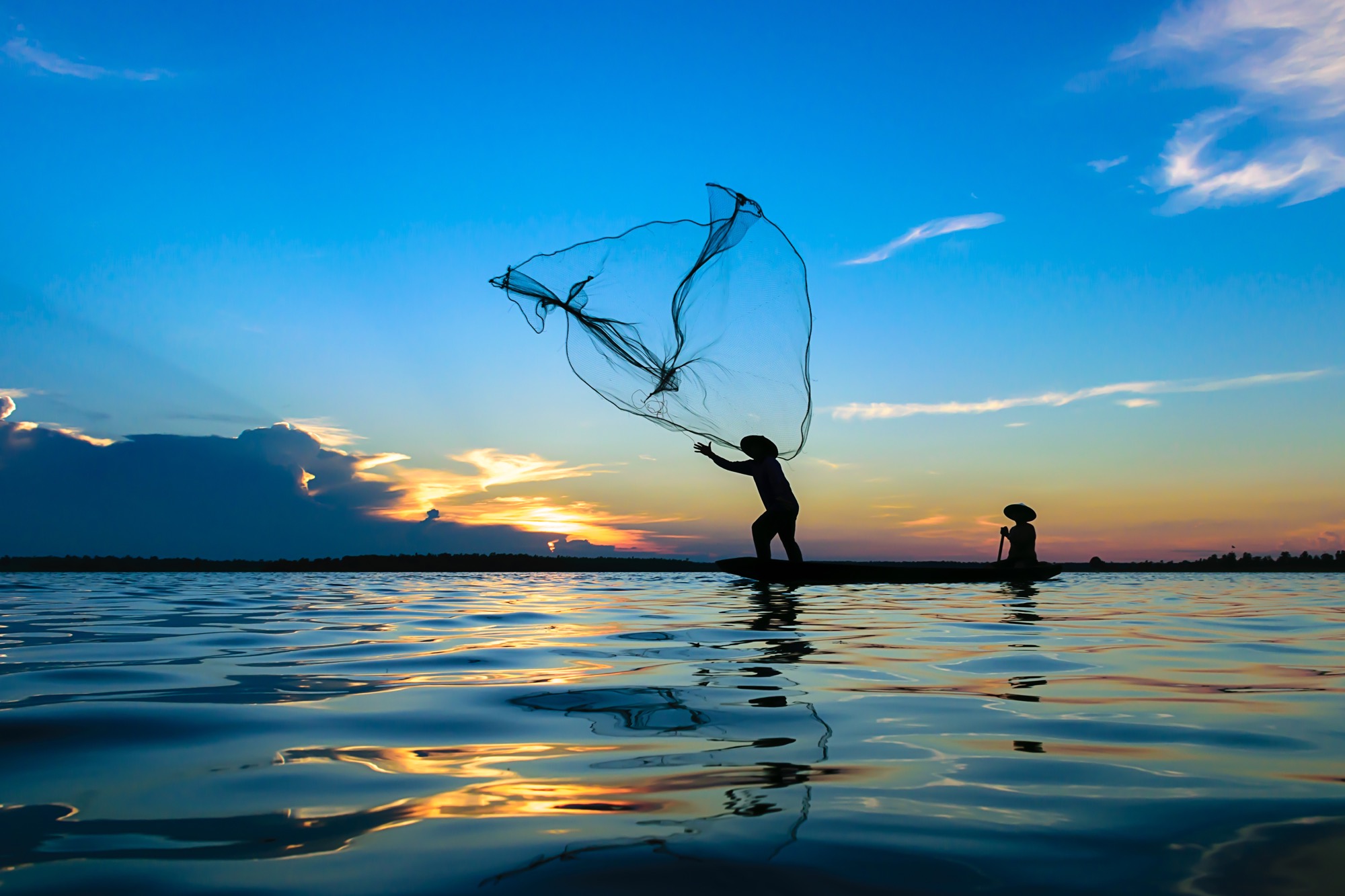 In the past, it was only Pulau Ketam, but in recent years, both Sekinchan and Tanjung Sepat have emerged as attractive local tourist destinations to Malaysians.

Kuala Sepetang in Taiping, Perak is hardly known to most people, including people living in Perak. Although some bloggers have written about it, it is only in recent years that, along with the Matang Mangrove Reserve, the fishing village has become an interesting tourist spot, especially for its dolphins and eagle sighting.

There are also the beautiful fireflies which decorate the plants by the riverside at night that would mesmerise both adults and children alike.

And, of course, the fresh seafood and the fried porridge, besides also learning how the charcoal is produced locally in Sepetang. Frankly, before this visit, I never knew that charcoal was man-made. Although it was pricey, we stayed overnight in Kuala Sepetang because we wanted to experience living in a fishing village.

There are currently not many hotels in the fishing village. Happy Eight, for example, charges between RM200 to RM400 a room, and each room has its own theme. By the end of the year, I was told another hotel would be up, and maybe by then, the prices would be more competitive.

The beauty of the experience of living in the fishing village was the tranquility of the night. Instead of birds chirping early in the morning or the engine noise from the early rush hours, over here at Sepetang Fishing Village, there were only the trawlers returning to the jetty from the sea. But, that is fine, when you know you are on holiday here.

One downside, however, is that the local council has not paid enough attention to cleaning up the river here. It is not the kind of place that you would bring foreign tourists to visit. The fishermen, the majority of whom are not locals, do not care about the environment.

One fisherman, for example, threw his plastic bottle into the river after filling up the motor engine. When I told him to look after the river, he merely shrugged his shoulders. I wish that the local council would just pay some attention to giving the fishing village a facelift.

Apart from that, there was the smell of salted fish and the fresh breeze coming from the sea. For the dolphin sighting, the cruise starts as early as 7am, but according to Rachel Ho of Eagle Sight Seeing Tour, dolphin sighting is seasonal.

“We can never guarantee that we will be able to see the dolphins,”

she said. However, if there are 15 persons, the boat can go further out into the sea where the dolphins are more likely to be sighted.

Although the local fishermen were willing to take us out into the sea supposedly to look for the dolphins, Ho refused to bring us out because she knew that the dolphins would not be easily sighted.

It is also possible for people to stay overnight in Ipoh or even in Taiping, and take an early drive to the fishing village for the dolphin sighting tour. The drive from Ipoh to Kuala Sepetang is only slightly more than an hour, but it is still possible to do budget homestay in Kuala Sepetang.

The dolphins sighted here are mainly the beautiful pink Indo-Pacific humpback dolphins. According to the Hong Kong Dolphin Conservation Society, these pink dolphins are nearly extinct, with their numbers declining from 158 in 2003 to 61 in 2014.

One no longer has to travel all the way to Hong Kong to see the beautiful sea creature when it is available in Kuala Sepetang. After all, to the local people, the name Sepetang came from the idea that it takes only one evening to cycle from Taiping. 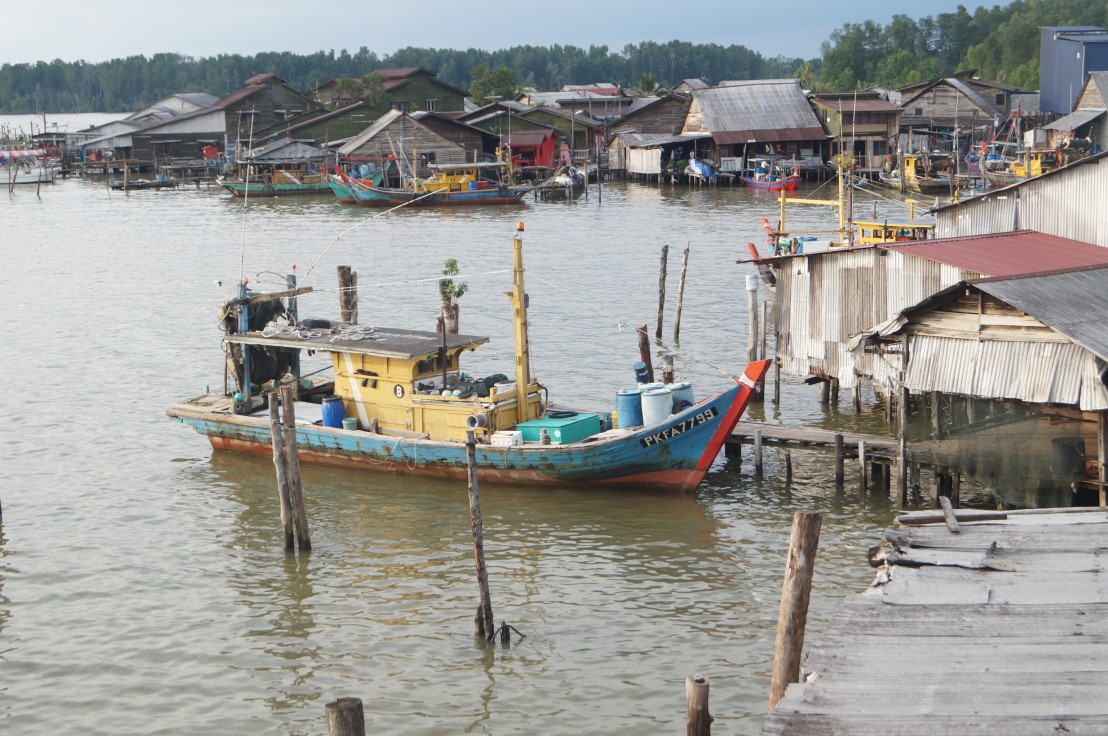 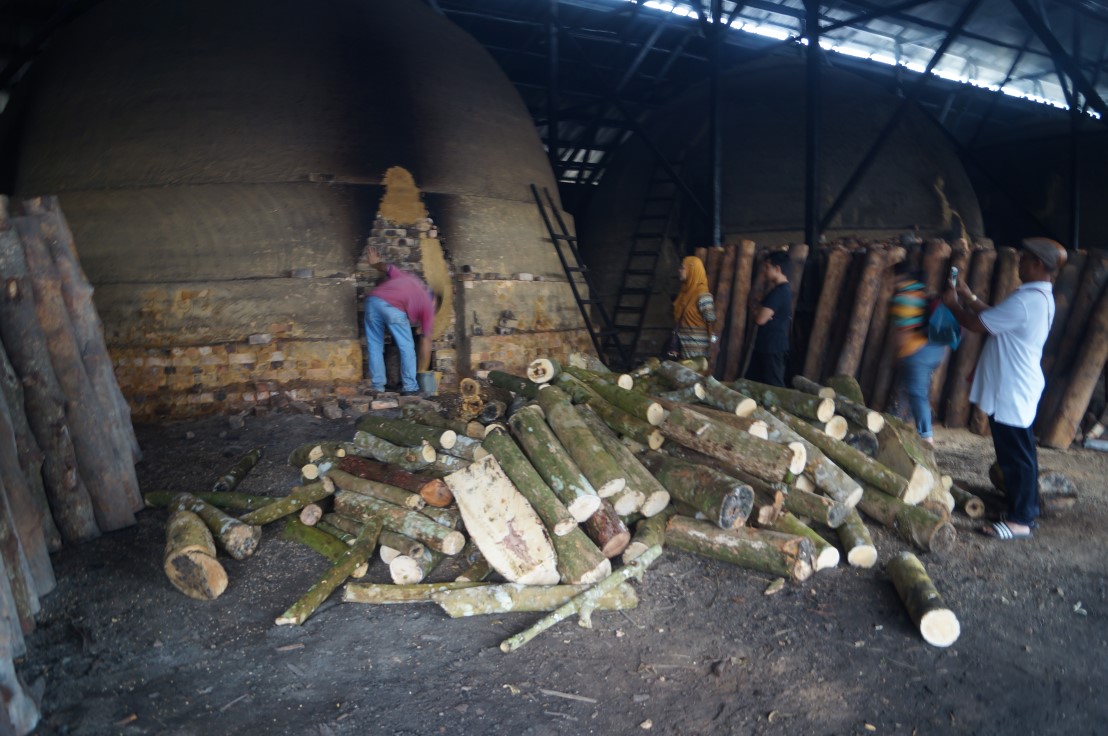 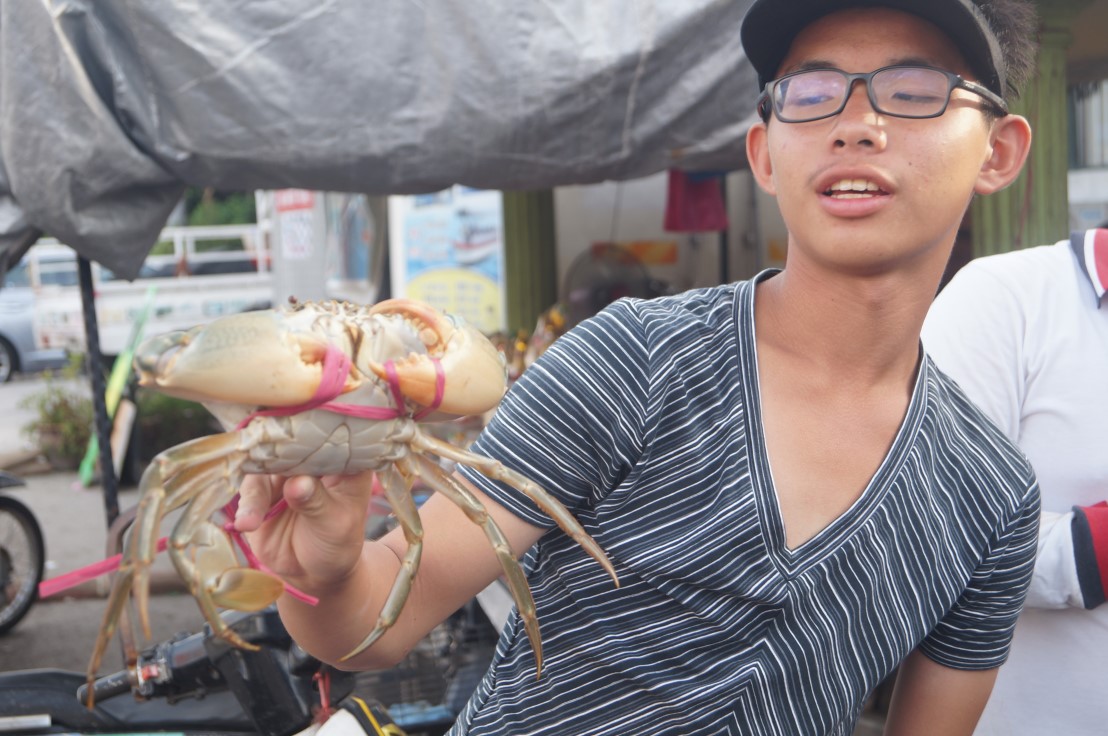 Lots to do in Ipoh Although Ipoh may be a smaller city compared to Kuala Lumpur, there are really a lot of places to eat some of the best of Ipoh street food and buy biscuits.

The most popular place now is around Jalan Theatre, where we bought as many as eight packets of salted baked chicken from Aun Kheng Lim’s shop on behalf of family and friends! Although there are several other stalls selling the salted chicken selling at almost the same prices, Aun Kheng Lim happens to be the one on The Star’s Street Food Guide.

There is also the famous Ipoh chicken and taugeh at either Lou Wong restaurant, which could be quite pricey, too as well as the dim sum at Foh San Restaurant at Jalan Leong Sin Nam. There are in fact several other dim sum restaurants in the same area.

The Funny Mountain Soya Bean at No 49 Jalan Theatre is so far the best, but it is better to eat there on the spot for only RM1.50 instead of packing it, costing an additional 90 sen.

Over in Ipoh, we also managed to catch up with some old friends whom we had not met for at least 25 years. Thanks to the online application Waze, it is now easy and possible for anyone to find any location and this, along with the currency depreciation, is a boost for local tourism.

Tomorrow, I will introduce you where and what to eat around Desa Aman Puri, where the prices are still reasonable, especially if you are living in the Klang Valley.