In Malaysia, you have to choose sides – if you decide to stand in the middle, it gets said that you’re trying to stir something between both.

I wrote a piece not too long ago about the halal laundrette in Johor, entitled “Hentam Melayu, Muslim lebih seronok?”

The article highlights other racial practices in Malaysia which are often ignored, such as accommodation and job opportunities only offered to a specific race, and questions the reasons why such practices have not made Malaysians jump off their seats as they did with the laundrette.

Sadly, the article failed to be understood by both Malay and non-Malay readers.

While some readers in the comment section began supporting the halal laundrette, using the other racially inclined practices as a point of reference, others said I was trying to sow racial enmity by writing such an article. 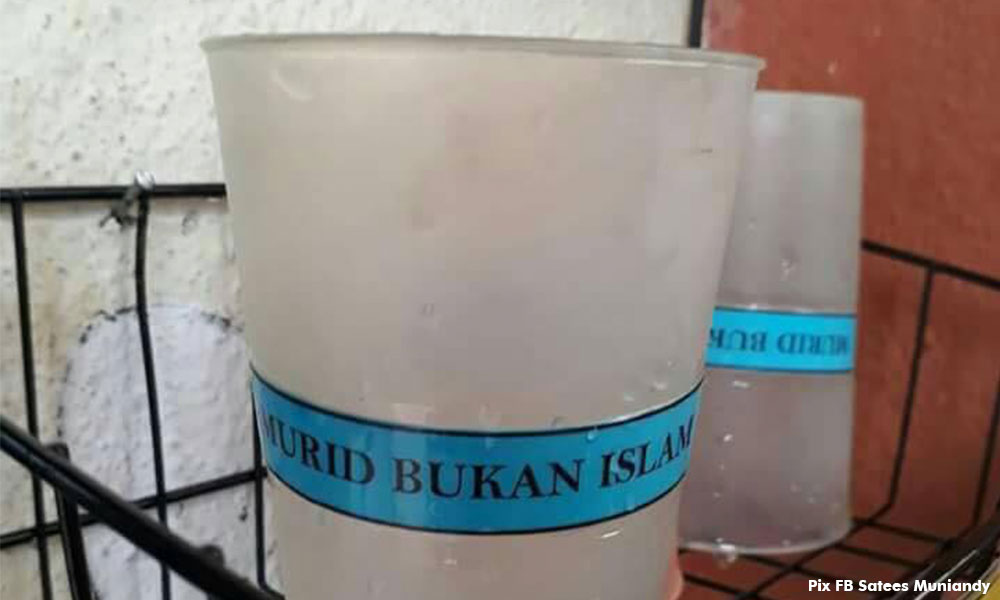 If we lived in a non-biased society where people are truly able to think without prejudice, we would’ve long been rid of other racially inclined practices. Sadly, that is not the case here.

Many use our muhibbah concept to reject the halal laundrette – we say it is a disgrace to our multiracial society. Why then, may I ask, aren’t offering accommodations or job opportunities exclusively to people from a specific race, for example, considered a disgrace to this muhibbah?

Likewise, when people are criticised for their choice of skin-baring apparel, some people take to social media to give lectures on human rights and the freedom to express oneself through their choice of clothing.

Oddly enough, it doesn’t take long for the same group of people to turn around and condemn those who cover themselves up in the niqab and burqa – calling it “Arabisation” while conveniently forgetting that revealing clothing can just as easily be dismissed as “Westernisation.” 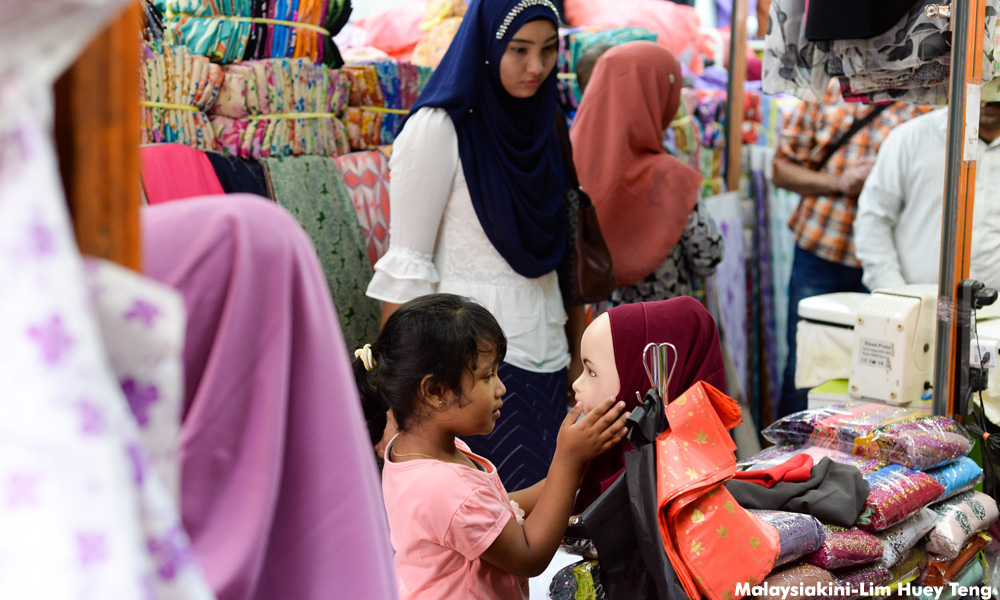 If we champion the human rights agenda, should we not support the right of every human being to dress as they please, whether skin-baring or fully covered?

Likewise, if we champion the muhibbah agenda, should we not condemn those who practice racial discrimination, regardless of their ethnicity?

Why then are we accepting one issue while condemning the other? I will tell you why – because we are bloody hypocrites.

The right to protest

A few days ago, Umno Sungai Besar division chief Jamal Md Yunos created headlines when he smashed some beer bottles with a sledgehammer as a sign of protest against the organising of beer festivals in Selangor. 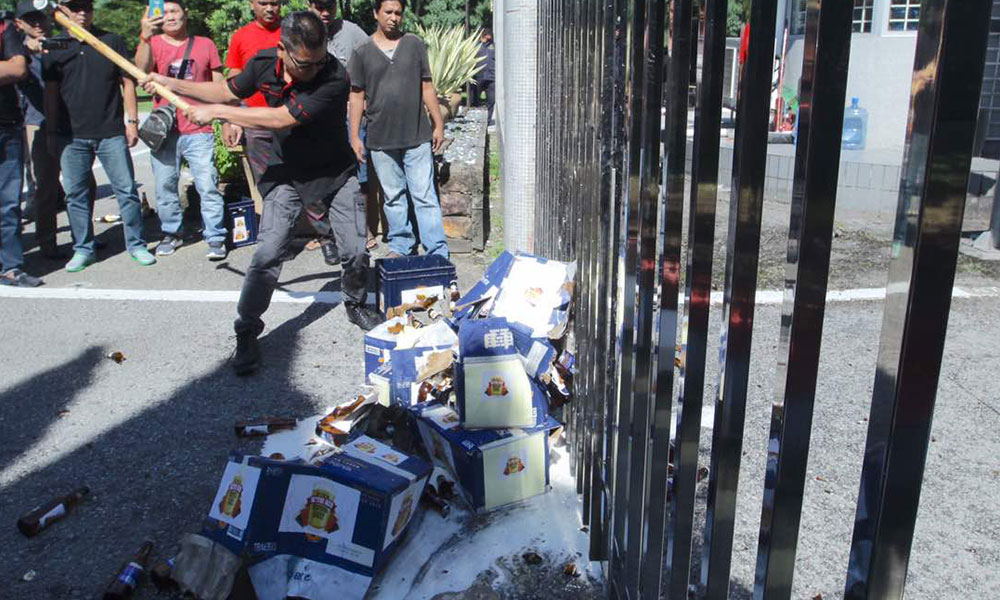 While I do not condone his behaviour, I do support his right to protest on matters close to his heart.

Come on, if we have the right to march on the streets of Kuala Lumpur wearing yellow tees, supporting the call to clean up our voting system and get rid of corrupt leaders despite it being labelled illegal, doesn’t Jamal have the same right?

We may not agree with the matter of his protest, nor the manner in which he conducted it. But shouldn’t protesting itself be a right for every Malaysian, regardless of whether we agree with what is being protested?

Just because we disagree with something, it shouldn’t mean that others should be stopped from doing it, surely?

A few days ago, a 27-year old housewife was charged in court for stealing a variety of things worth a total of almost RM600. It was a clear case of theft, not rocket science, really.

However, although her actions were a clear violation of the law, many netizens on social media took her side and condemned authorities for punishing a “helpless ordinary Malaysian” while allowing some politicians to plunder millions or billions from the country.

Now, how can we justify an act of theft simply because one is greater than the other? Be it RM600 or RM2.6 billion, a theft is a theft, no? Or is this a result of the accumulated hatred we feel for the corrupt leaders we have in our country?

Perhaps our desire to condemn the other matters highlighted above (while condoning the rest) is also a result of hatred, but hatred towards the extremism lurking beneath the sheen of social propriety?

We are tired of all the drama, and our flip-flopping is how we react by default. But the time has come for us to change our ways and stop being hypocritical, because if we do not, the gap that has formed between us will only grow bigger.

Everything begins with us – the people. It begins with us fighting hypocrisy with diplomacy. Learning to stick our noses in matters that concern us should always come hand in hand with learning to understand and respect the fact that everyone has a different way of thinking about matters close to their hearts.

Perhaps when we have obtained a little more integrity, then it wouldn’t be so hypocritical of us to demand leaders with some of their own.