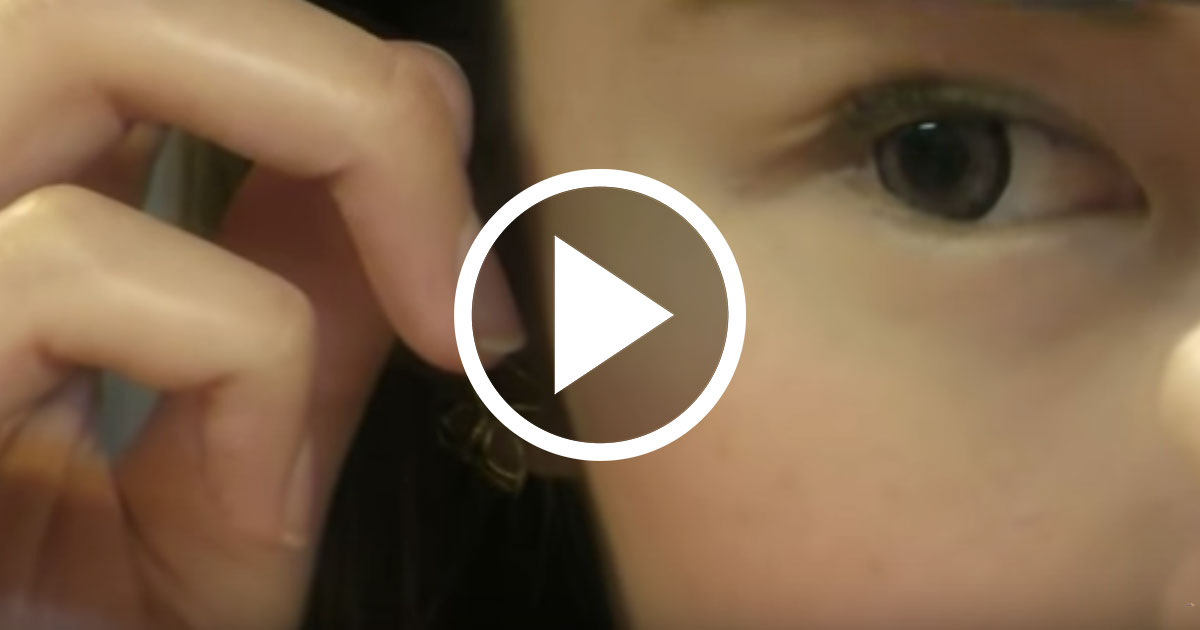 The dilemma of a reunion

The dilemma of a reunion 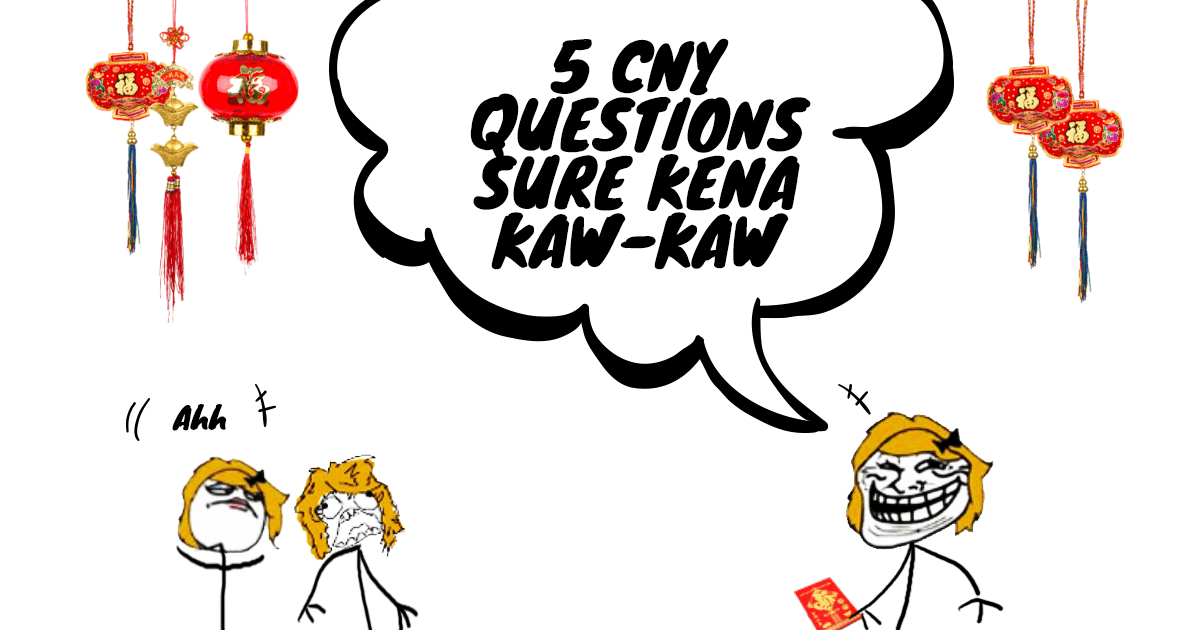 What other awkward questions do your relatives ask you during reunion dinner? January will see the annual exodus of more than a million vehicles filled with people leaving the cities to return to their hometowns during the Chinese New Year.

With the increased traffic on Malaysian highways during cultural and religious holidays, we also expect to see an increase in the number of road accidents. In 2013, 158 fatalities were recorded, while the total number of accidents was 11,788 compared to 13,550 in 2014. 2015’s holiday season saw 17,632 accidents, resulting in 199 deaths.

It isn’t just the festive seasons that see road accidents, of the year 2015 in total, authorities recorded 489,606 road accidents. Out of which 6,193 were fatal accidents.
While a large number of these accidents are attributed to human factors such as: Driving faster than the speed limit and some are due to the neglect of the driver leading to mechanical failure of the vehicles.

The most commonly neglected parts of a car are often some of the most important components, for example, the tyres. The tyres are the only thing between the main body of the vehicle and the road, they travel thousands of kilometers a year and are in contact with the ground all of the time, all year round, they are in control of your steering, braking, acceleration and absorbing all the bumps that the road may throw at you, so it makes sense that they should be regularly checked and changed.

Research by the AA has revealed the alarming risks motorists are taking, it found that  1 in 10 road traffic accidents could have been prevented by decreasing braking distance with new tyres.

Improperly maintained tyres can reduce the performance of your car, increase the risk of skidding, and lesser known, increase fuel consumption, leading to a corresponding increase in CO2 emissions.

Under-inflated tyres can reduce the braking distance by a huge amount, which is dangerous because even a few centimeters can mean the difference between getting away scot-free and ending up in a fatal accident.

Malaysian weather is wet, and when it rains and roads are slippery, braking distance severely increases. To prevent this, road users must ensure that tread depth is at least 1.6mm thick so that braking distance isn’t compromised.  If you can only afford to replace to tyres, put them on the rear axle, this is because it’s harder to control a skidding car when the tyres of the rear axle is compromised.

Road users should also carry a spare tyre with them at all times. Not only because it’s safe, but also because failing to do so can affect insurance breakdown coverage if they don’t.

Malaysia hopes to cut its accident numbers in half by the year 2020, and just like the years before, road safety measures will be stepped up just prior to the balik kampung high-times and the authorities will be deployed to the accident-prone hot-zones.

Despite this, Malaysians must be vigilant and ensure that their cars are properly maintained and do not pose a risk not only to themselves, but to others.

Keep your treads thick and your family safe this Chinese New Year with Michelin CNY promotion!