Top 10 Overtakes of All Time – Formula One

Top 10 Overtakes of All Time – Formula One 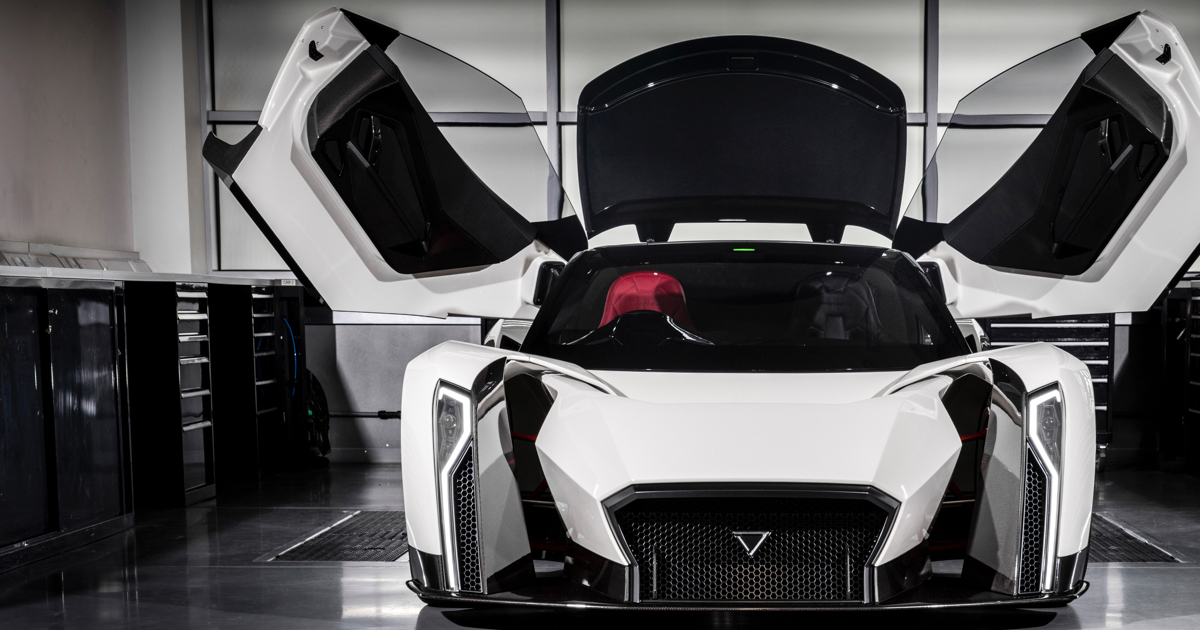 As an automotive journalist as well as a hardcore petrolhead, if you mention the country Italy or Germany, my first few mental images would be some of the best cars ever made. Besides skyscrapers, I think cars give a nation much of its identity, a symbol of engineering achievement.
Of course, I am not talking about Vios or Myvi, but supercars and hypercars.

Asian car manufacturers have a good focus on passenger cars, I understand, but like a rom-com movie, it’s passable. I honestly can’t get too excited about them. Recently, we saw the new NSX, which I maintain as one of the most refreshing automotive news. Not because it looks good, or it’s more expensive than a Civic, but because it’s Japanese. It’s Asian. Ferrari made the LaFerrari, which is Italian, and you might ask me, “Which Ferrari is this?”. Well, it’s the hybrid one. Yes, emission controls and rising cost of automotive industry has seen many companies shut down or change ownership. But engineers can still adapt. New technologies are developed to push the limits of automotive engineering. This gives me hope, because when all the petrol has run out, and all the Skylines have corroded, I still want to drive fast cars, or at least look at them, and I want to do so without people frowning upon my high petrol consumption.

Out of the blue, our neighbor, Singapore is housing a firm which developed a hypercar. I know, Singapore? Hypercars? And guess what, it’s electric, I mean literally it runs on electric. I am talking about the new Dendrobium (named after an orchid.. really?), developed by Vanda Electrics in Singapore. I don’t care that it will be built by Williams in the United Kingdom sometime next year, I like it, but to know a bunch of South-East Asians took the time to design a hypercar, talk about faith restoration. I think even Malaysians can take pride in this. Everything looks astonishing on paper. 0 – 100, under 3 seconds, top speed? 400km/h. Yes, a whopping 400! That’s Veyron territory, but on electric! There is no much information on the engine for now since it remains as a concept car, but I like the spirit here. Well, a car that looks like that should definitely go that fast right? Which brings me to the exterior design of the car.

Just look at it. It is not shy. It doesn’t try to hide its identity as a hypercar. It’s vulgar, reminds of the Zonda when I first saw it. Everything about it screams speed, although the people at the firm mentioned it’s derived from nature. That’s hurricanes and lightning for you. Well, I need to be honest about a few aspects. It’s not practical in any way, and the price tag should look like telephone numbers. But I am not all that worried. Practicality is inherited from breaking barriers, like space technology and physics, sports and medicine, as well as Formula One for engineering. It feels wonderful to have serious engineers nearby who don’t have to think about speed bumps and traffic lights before they build a car. Will Proton make a sports car soon? I don’t know, but if they did, that will be another great story we can tell. 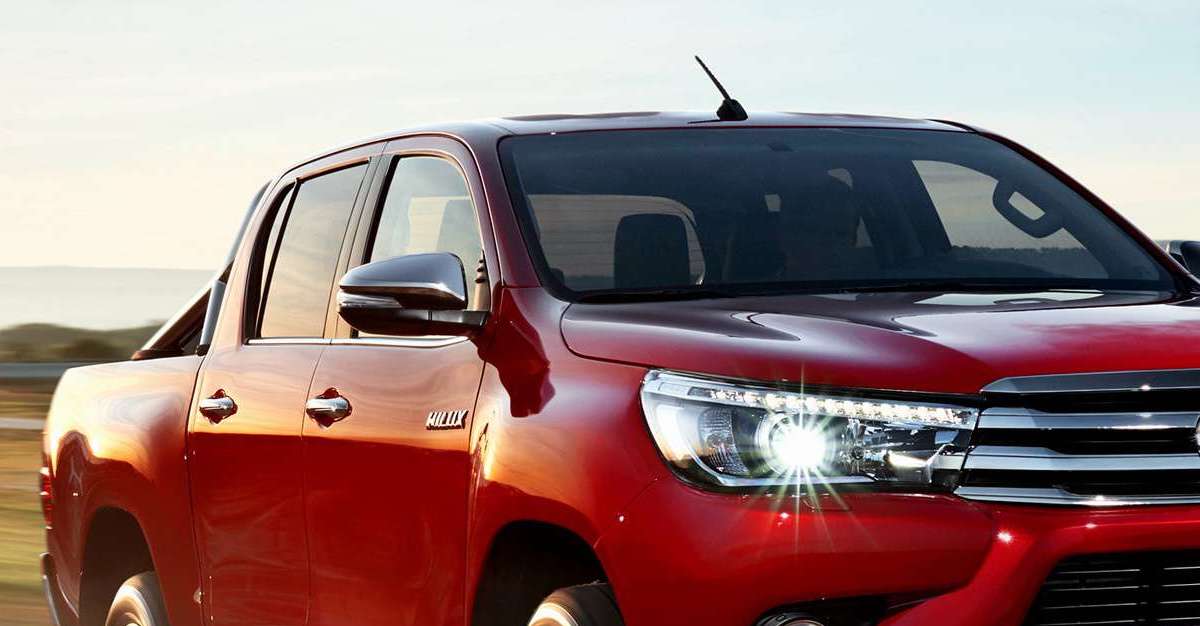 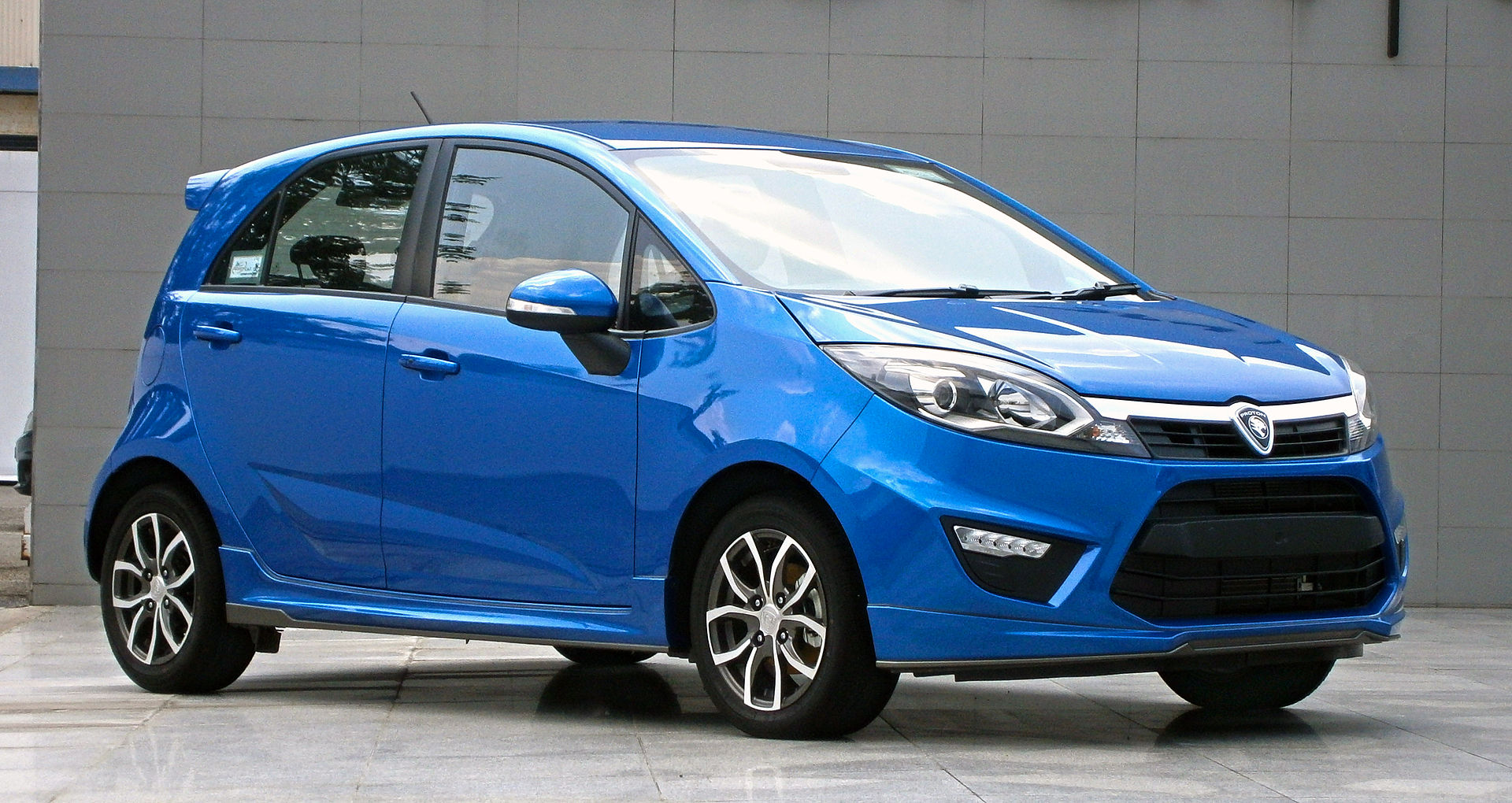