Desa Mentari Satu is one of many places in the country filled with poor blue collar workers and their families. With few funds and little resources to aid them, many of them still struggle to make ends meet. The people who live in places like this tend to go about unseen and unheard from the authorities, making them extremely vulnerable to crime and abuse. James Nayagam, the founder and chairman of The Suriana Welfare Society, has spent over 35 years working to help children from impoverished families. The NGO runs several free art and music classes, providing the children with a place where they can play and express themselves freely. The group also carefully observes their student’s behaviours in order to identify if they are victims of abuse.

“ We ask them to relate to us what happens in their house. And then during play therapy we see how they play with the children. During art therapy we see what colors they use. If they say they feel sad, we ask ‘who made you sad?’ and then the story will come out. ”

The Suriana Welfare Society is one of the only organisations in Malaysia that works to identify and prevent child abuse among the lower sections of society. Unfortunately, there are only so many that they can help. While the statistics are kept locked up by the Official Secrets Act (OSA), many believe that a majority of child abuse cases go unreported. According to the police, over 13, 000 child sex abuse cases were reported in Malaysia between 2012 and 2016, of which only 1% resulted in convictions.

The horrible thing is that is may only be the tip of the iceberg – it is believed that many other cases go unreported due to fear or apathy.

“ We used to teach the child. But the children say they don’t want to tell the adult because they’ll say ‘what nonsense are you talking about? ”

Shaney Cheng, the Training and Education Executive of P.S the Children.

The arrest of paedophile Richard Huckle in 2016 revealed a shockingly large number of victims that had apparently slipped through the system. The shock and outrage caused by this revelation prompted Prime Minister Najib Razak to set up a special task force to “look into ways to combat sexual crimes against children” But for many victims, it was already too late.

Child abuse is a horrible crime, one that can leave permanent scars. The physical and mental negative effects can potentially ruin the victim’s life. The problems are only amplified by an apathetic, judgemental society that is quick to complain and blurt out their outrage on social media, only to forget all about the problem in a few days. Some conservative families even try to force their children to marry their rapists in order to save face! To fight back against this menace, we as Malaysians must stop trying to ignore the problem or pretending that it doesn’t exist. Child abuse is a stain on the fabric of society, one that should be removed as thoroughly as possible.

To find out more about what you can do to identify or prevent child abuse, contact Suriana Welfare Society at their facebook

Underaged boys and girls are sold or abducted from all neighbouring countries into Malaysia for prostitution and child labour. Watch video 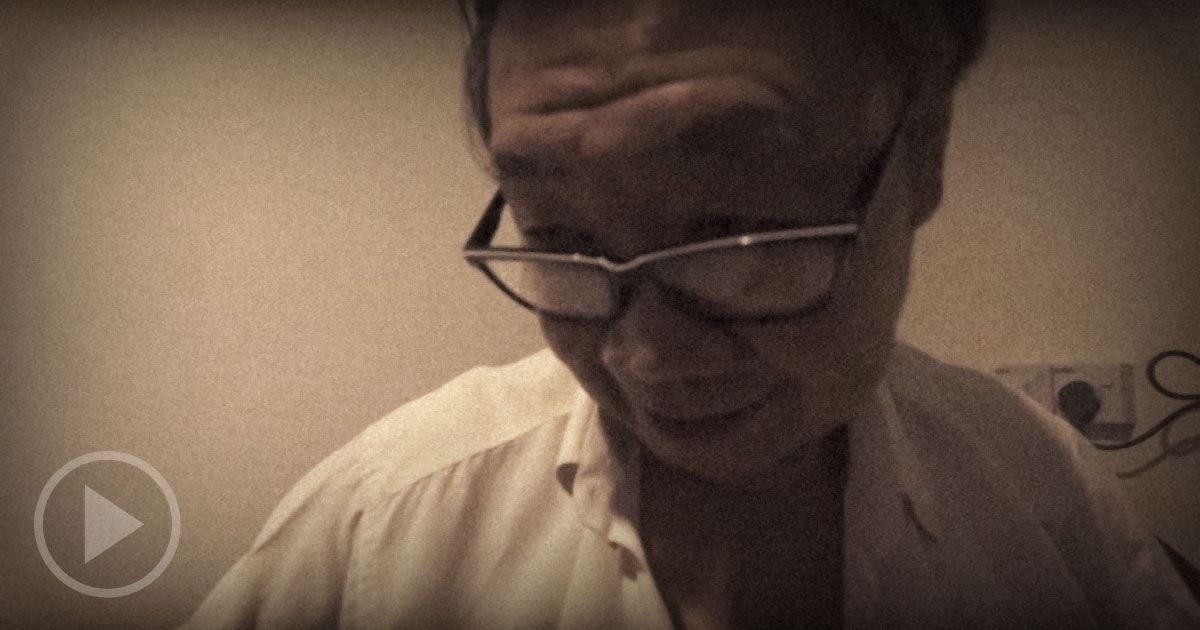 Video by P.S. the Children

Child Trafficking is a serious problem in Malaysia

Underaged boys and girls are sold or abducted from all neighbouring countries into Malaysia for prostitution and child labour.

Children forced to engage in sexual acts for money

Burmese children are smuggled into Malaysia for begging

Children work up to 17 hours a day in rubber plantations

A country can be involved in Child Trafficking in 3 ways

Where the children come from

Where the children are moved through or kept temporarily

Where the children will finally end up

Malaysia is one of the few countries that is counted to be all three.

While some traffickers keep the children here, others use Malaysia as a stopping point before sending their ‘products’ to places as far away as Hong Kong, Taiwan, Japan, Europe, Canada, USA, Australia, and South America.

More than 1 million children are being brought into the sex market ever year worldwide. “Did you ask to have sex with all these men?”

“Did you ask to be sold as a sex slave?”

“Nursery Crimes” by P.S. the Children

What does the Law say?

Currently, those who are caught dealing with child trafficking or prostitution in Malaysia are charged under the Child Act, a series of laws meant to provide protection for children in need.

Although the Child Act was amended recently, the punishment for sexually abusing a child is simply a fine of RM50,000 and/or no more than 15 years in jail, a small price to pay for such a heinous crime.

In addition, prosecuting paedophiles and child abusers in Malaysia is difficult due to the common citizen’s lack of awareness and a culture that encourages “hushing up” these kind of events. The arrest of paedophile Richard Huckle last year caused massive outrage when it was revealed that he had managed to sexually abuse hundreds of young children before getting caught.

Unfortunately, the current laws are not enough to shut down all the traffickers working in this day and age. While the Child Act and Penal Code covers physical harm or abuse, some crimes fall into a gray area which makes it harder to prosecute.

The main problem is that while the government has signed the UN Convention on the Rights of the Child (CRC), Malaysia has NOT implemented the Optional Protocol on the sale, prostitution and pornography of children. There are also currently no laws concerning crimes conducted against children online, which is concerning as children are particularly vulnerable to online predators who may sexually “groom” the child without ever meeting them in person.

In an interview with R.AGE last year, Unicef Malaysia representative Marianne Clark-Hattingh noted that legislation in Malaysia needs to be updated in order to keep up with the rapid development of communication and multimedia technology.

“Online abuse and exploitation most often takes place in the deep privacy of the mobile phone, the computer, or any other electronic device. It can move anonymously from the private to the public sphere, and across countries and borders, quickly,” she said.

What can you do to help put a stop to this odious industry?

For a start, you can sign the petition below from the Citizens Against Child Sexual Abuse calling for new laws and harsher punishments to be set up. By pressuring the government to act, we can send a stern message against child abusers and traffickers and stop them in their tracks.

And then, share this video and article because raising public awareness and admitting that we have a real problem in our own backyard, is the first step towards fighting this uphill battle.

“You may choose to look the other way but you can never say again that you did not know.”

Violence against children is unacceptable. But child abuse is rampant in Malaysia, and mostly done by parents. Does poverty makes abuse justifiable? Watch video

Part 3: Contraception and abortion in Islam

“…a woman who gets pregnant, and didn’t intent that pregnancy, she has the right to the full information on all the choices, one of which is does she want to keep that pregnancy. In Malaysia, abortion is actually legal for very liberal reasons since 1989, but most people don’t know because we haven’t told them and media and doctors are not well informed as well…”

Rashidah Abdullah is an activist and independent consultant in the areas of women’s health and sexual and reproductive health and rights, women’s rights and NGO organisational development in Malaysia. She is the founder director on ARROW’s Board of Directors, Co-Coordinator of RRAAM, a member of the Malaysian Aids Council’s Programme Review Committee, the Programme and Management Committee of Sisters in Islam, and a trustee of Women’s Aid Organization (WAO).