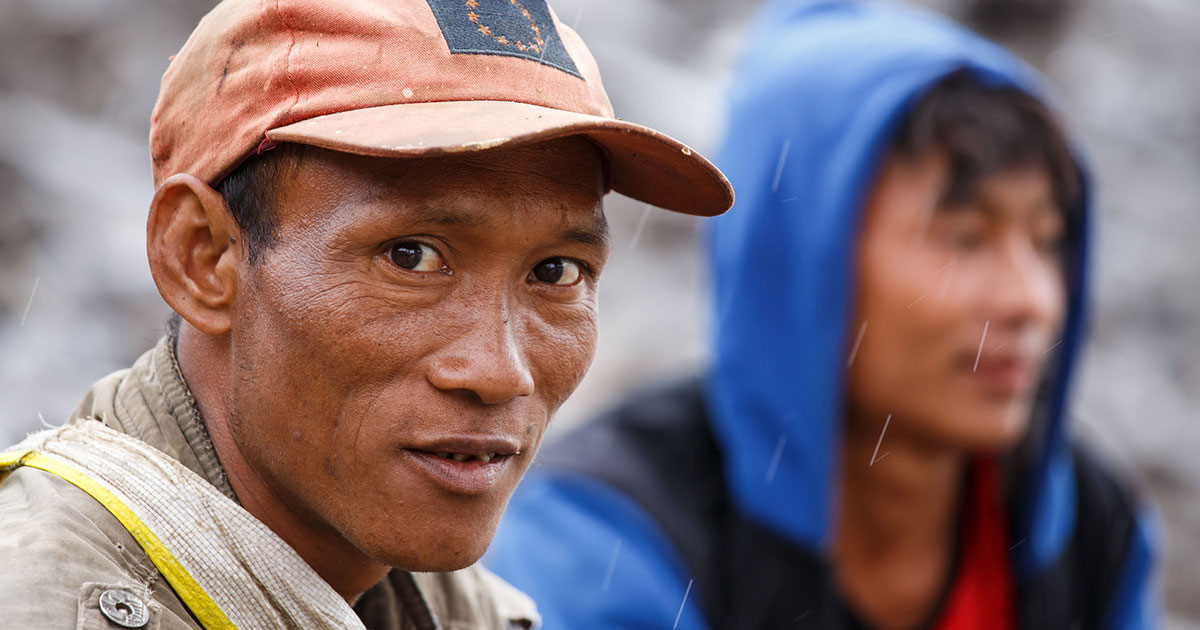 As the 10th ASEAN Forum on Migrant Labour (AFML) is taking place on 25-26 October in Manila, the theme Towards Achieving Decent Work for Domestic Workers in ASEAN was strategically chosen to celebrate the 10th anniversary of its Declaration on the Protection and Promotion of Rights of Migrant Workers.

It also coincides with the 6th anniversary of ILO’s convention on Domestic Workers (No. 189). This international labour standard adopted by all ILO member States in 2011 officially recognises domestic work as work. It sets out that domestic workers who care for families and households worldwide must have the same basic labour rights as those available to other workers: reasonable hours of work and pay, weekly rest, clear information on terms and conditions of employment, access to social security schemes and respect for their fundamental principles and rights at work including freedom of association.

In reality, in most ASEAN Member States, provisions under labour laws do not apply to domestic workers thereby excludes them from the protection provided to other workers such as social security benefits, minimum wage and limitation in working hours. In fact, a recent study showed that 61 per cent of all domestic workers in Asia were entirely excluded from labour protections, and only three per cent enjoyed equal protection with other general workers.

Another ILO report found out that globally, domestic work is the top sector where forced labour is found. Migrant domestic workers are even more vulnerable to exploitation and abuse, as they are highly dependent on recruiters and employers, work in isolation and lack social networks. A recent ILO survey showed that migrant domestic workers in two ASEAN countries work on average 14 hours a day, only 40 per cent are given one day off per week and the vast majority are paid below the minimum wage.

Having a domestic worker that look after our children and elderly is a necessity for many men and women to pursue a career outside their homes. According to projections, the demand for domestic workers in ASEAN will be rising due to population’s ageing, lower fertility rates, women’s increasing labour force participation and a decline of multi-generational households.

Six year after the adoption of the domestic workers’ convention, only one ASEAN country, the Philippines, has ratified the ILO’s convention on Domestic Workers (No. 189), leaving nine ASEAN member states to do so.

To be fair, since the founding of ASEAN in 1967, since the first AFML in 2007 and since the adoption of the convention on domestic workers in 2011, progress has been made to increase the protection of migrant workers in ASEAN. The discussions at AFML have contributed to some of these achievements.

Gathered at the 10th AFML, senior officials from ministries of labour and other line ministries, workers and employers representatives and civil society actors from all ten ASEAN Member States will discuss and adopt a set of recommendations to achieve decent work for domestic workers.

It is time for all ASEAN governments to recognize domestic work as work, and ensure that their laws and policies provide the same protection as all other workers.

It is time to renew the commitment taken 50 years ago to collaborate for a better future for all women and men. A future that realize decent work for all, including domestic workers.