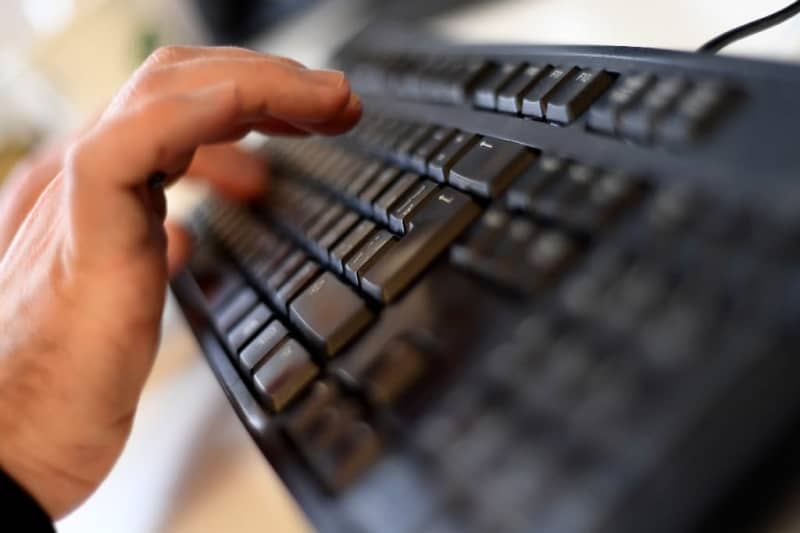 San Francisco (AFP) – Silicon Valley on Wednesday was mourning a pioneering computer scientist whose accomplishments included inventing the widely relied on “cut, copy and paste” command.Bronx-born Lawrence “Larry” Tesler died this week at age 74, according to Xerox, where he spent part of his career.”The inventor of cut/copy & paste, find & replace, and more was former Xerox researcher Larry Tesler,” the company tweeted.”Your workday is easier thanks to his revolutionary ideas. Larry passed away Monday, so please join us in celebrating him.”A graduate of Stanford University, Tesler specialize… END_OF_DOCUMENT_TOKEN_TO_BE_REPLACED

Tributes are pouring in for veteran writer KS Maniam who passed yesterday aged 78 at the Universiti Malaya Medical Centre.Born as Subramaniam Krishnan in Bedong, Kedah in 1942, he succumbed to cancer of the bile duct.His novels included The Return (1981), In A Far Country (1993) and Between Lives (2003). KS Maniam also wrote poetry, plays and short stories.In mourning the loss, writer/publisher Amir Muhammad said: “An event for KS Maniam in conjunction with KL being the Unesco World Book Capital of 2020/1 would not be out of place.”A literary giant has left us. Rest in Power, KS Maniam,” wrote… END_OF_DOCUMENT_TOKEN_TO_BE_REPLACED

Kabul (AFP) – Unable to use her hands, arms, or legs, Afghan artist Robaba Mohammadi has defied unlikely odds in a country that routinely discriminates against women and disabled people.Denied access to school, as a child she taught herself to paint by holding a brush in her mouth, clenching it between her teeth to create elaborate and colourful portraits. Today, the 19-year-old’s works sell and exhibit internationally, and she is so accomplished that she has launched a dedicated centre to help train other disabled artists.”I do paintings mostly about Afghan women, women’s power, the beauty of… END_OF_DOCUMENT_TOKEN_TO_BE_REPLACED

Popular actor Ashraf Sinclair has passed away, aged 40 in Jakarta, Indonesia.The sad news was confirmed by Doddy, who is the manager of Bunga Citra Lestari, the Indonesian singer to whom Ashraf was married.He told Kompasthat Ashraf had suffered a heart attack.Ashraf, who was born in the UK in September 1979, was the older brother of host Aishah Sinclair.A younger brother, Adam, is married to pop singer Yuna.The late Ashraf was the host of ntv7’s Box Office, Astro Ria’s Beat TV and acted in the movie Gol & Gincu as well as Gol & Gincu The Series. END_OF_DOCUMENT_TOKEN_TO_BE_REPLACED 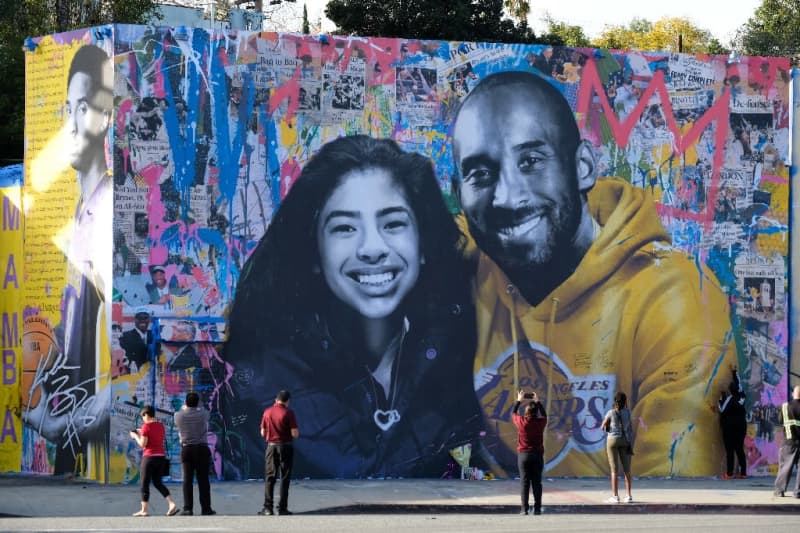 Los Angeles (AFP) – Kobe Bryant and his daughter Gianna were buried last week near their family home in Newport Beach, California, in a private ceremony, according to death certificates.A death certificate for the basketball legend, who was killed in a helicopter crash outside Los Angeles on January 26 along with his daughter and seven others, states that he was buried last Friday at Pacific View Memorial Park in Corona del Mar, US media reported.A memorial service for Bryant and Gianna is planned February 24 at the Staples Center in downtown Los Angeles which can hold 20,000 people.The Center… END_OF_DOCUMENT_TOKEN_TO_BE_REPLACED 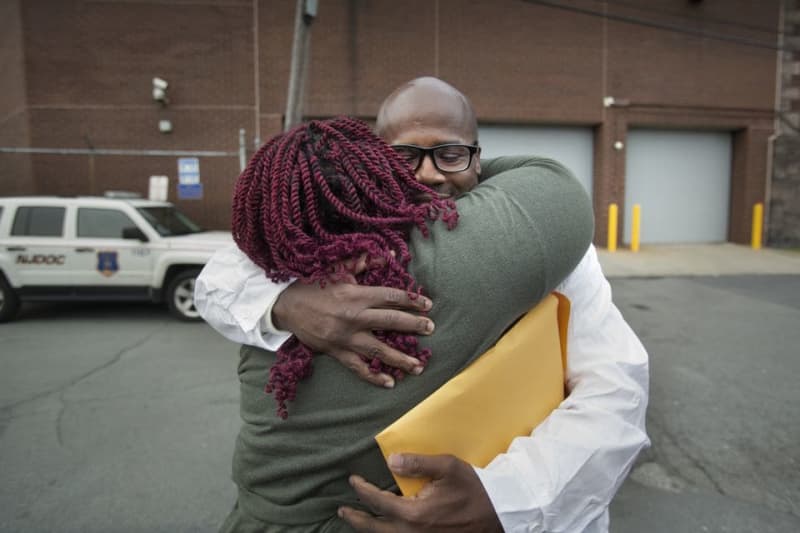 Two men serving life sentences for a crime they say they didn’t commit stepped out a back door and into the cold behind New Jersey State Prison on Wednesday.“Finally, finally!” Kevin Baker shouted as he embraced his attorney.“Yes sir, yes sir!” Sean Washington replied. He wrapped his arms around his mother, who waited hours on a sidewalk outside the prison along with a contingent of supporters, not knowing when, exactly, they would be released.Baker and Washington won their freedom after an appellate court threw out their convictions in December and prosecutors decided not to retry them earlie… END_OF_DOCUMENT_TOKEN_TO_BE_REPLACED