Reversing the clock: Riding right into our country’s history 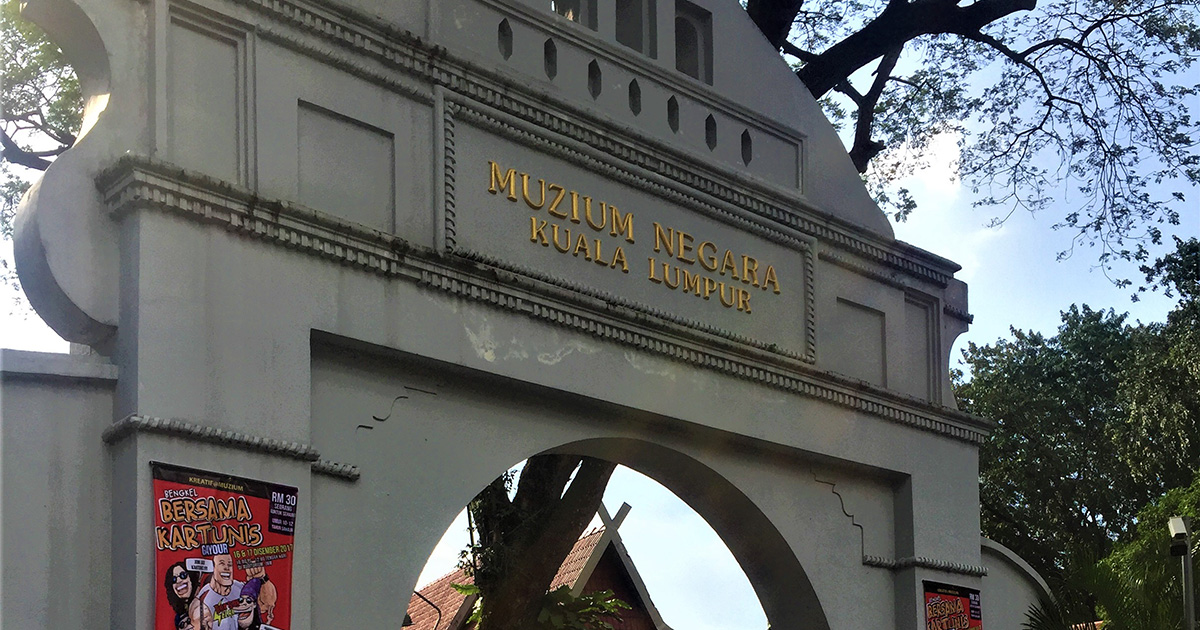 Riding the Mass Rapid Transit (MRT) into the National Museum is like reversing the clock several hundreds of years into the history of this country.

Despite this being the latest addition in our public transport system, I am sure that not many people have taken a ride on the MRT. Tickets both ways between Bandar Utama station and Muzium Negara cost only RM6.60 for adults, while the parking cost RM7 at the BU Multistorey carpark for four hours. Punctuality and high frequency of the train deserves the thumbs-up. Unlike the KTM Komuter, with the long waiting and often delays, there is a train every few minutes.

The moment we reached the Muzium Negara station, we took an escalator from B1 level to Ground Level. Wondering how much further away we would have to walk to reach the National Museum, we were pleasantly surprised to know that the museum was just above the MRT station!

In fact, the Muzium Negara station was one of seven underground stations over an underground stretch of 9.5km that traverses the city centre between the Semantan Portal at Jalan Duta (opposite Parliament House) and the Maluri Portal in Cheras. The other underground stations include Pasar Seni, Merdeka, Bukit Bintang, Tun Razak Exchange (TRX), Cochrane and Maluri. To read more, read this Heartbeat of our Nation

There are four galleries in the national museum. I like to relate this to the four (both atrial and ventricular) chambers of our heart.

After all, where we are today, owes to our long history as a nation. It is these four chambers that produce the heartbeat to this nation.

There is one gallery that covers the Early History; a second gallery covers the era of the Malay Kingdoms; the third about the Colonial Era; and a fourth gallery is known as Malaysia Today. 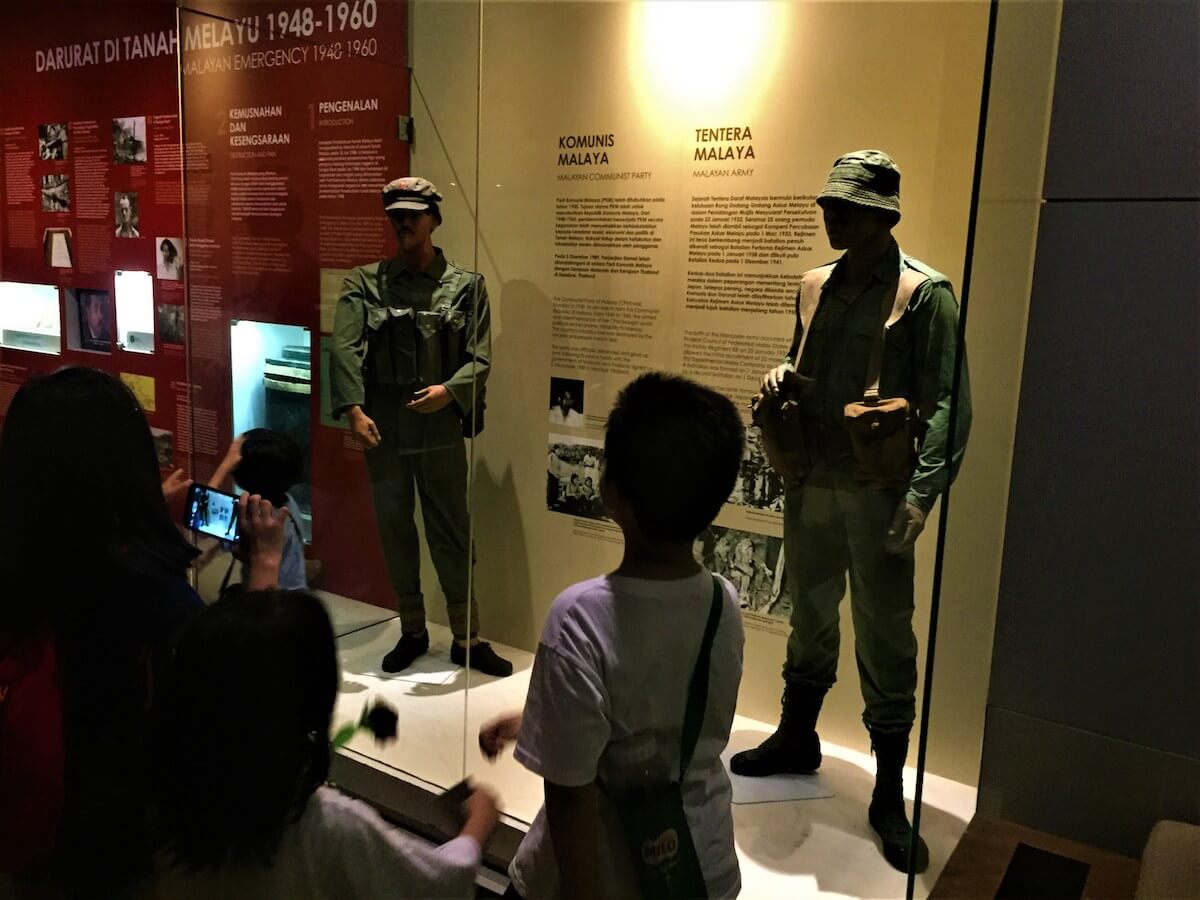 It is always good to go with other children as well as among peers, they will be discussing and learning things together. Curiosity is what drives these children to talk about what they could see with their own eyes, making history comes alive for them.

They were particularly interested in the archaeological discoveries of the early centuries which included the Lembah Bujang in Kedah, the Gua Niah in Sarawak and the Perak man in Lenggong Valley.

They need to understand the history of this nation in order to push ahead as a nation. However, a few things that appeared to be missing is the Malaysia Agreement which was signed in 1963, which saw the inclusion of Sabah and Sarawak into the newly-formed nation.

The children were particularly fascinated with the coins used during the different eras. Posing with Hang Tuah, I took the opportunity to tell them about the five young men who became bodyguards of the Sultan. 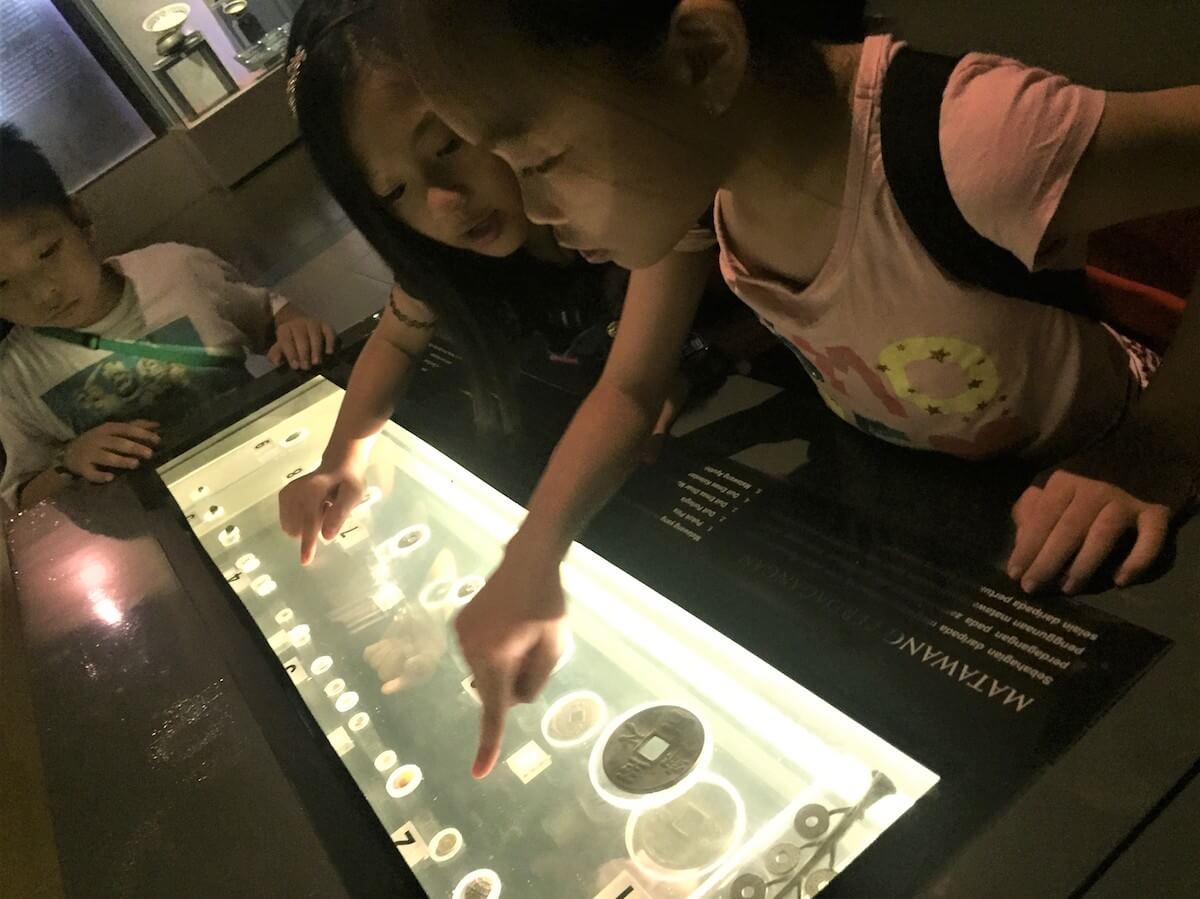 I also told them the other version which allows them to keep in mind that the five Hang brothers were indeed from Chinese descent. This was based on some of the latest research work which has not gained traction. It makes sense when I mentioned to them their family name was ‘Han’ and Tuah was the eldest (in Hokkien, it is ‘tuah’ (as in ‘tuah soh’ (eldest sister-in-law), ‘tuah chee’ (eldest daughter), ‘tuah ko’ (eldest aunty) and ‘tuah pek’ (eldest uncle)).

Since the children had been exposed to Nyonya food at Restaurant Aunty Lee, there was also the opportunity to explain to them more about the Peranakan (or Straits Chinese) and their traditional costume.

It is interesting that in the early part of our history, when the Chinese married the local Malays, they were not converted to Islam or became Malays; instead, the mixed marriage led to a new and unique culture of its own. This is something which the Baba and Nyonya of this nation can be proud of.

Within just two hours, the entire history of this nation could be told to the children. It was not too elaborate but just enough to help them understand their roots.

This is a good experience for them to experience the past and the present. 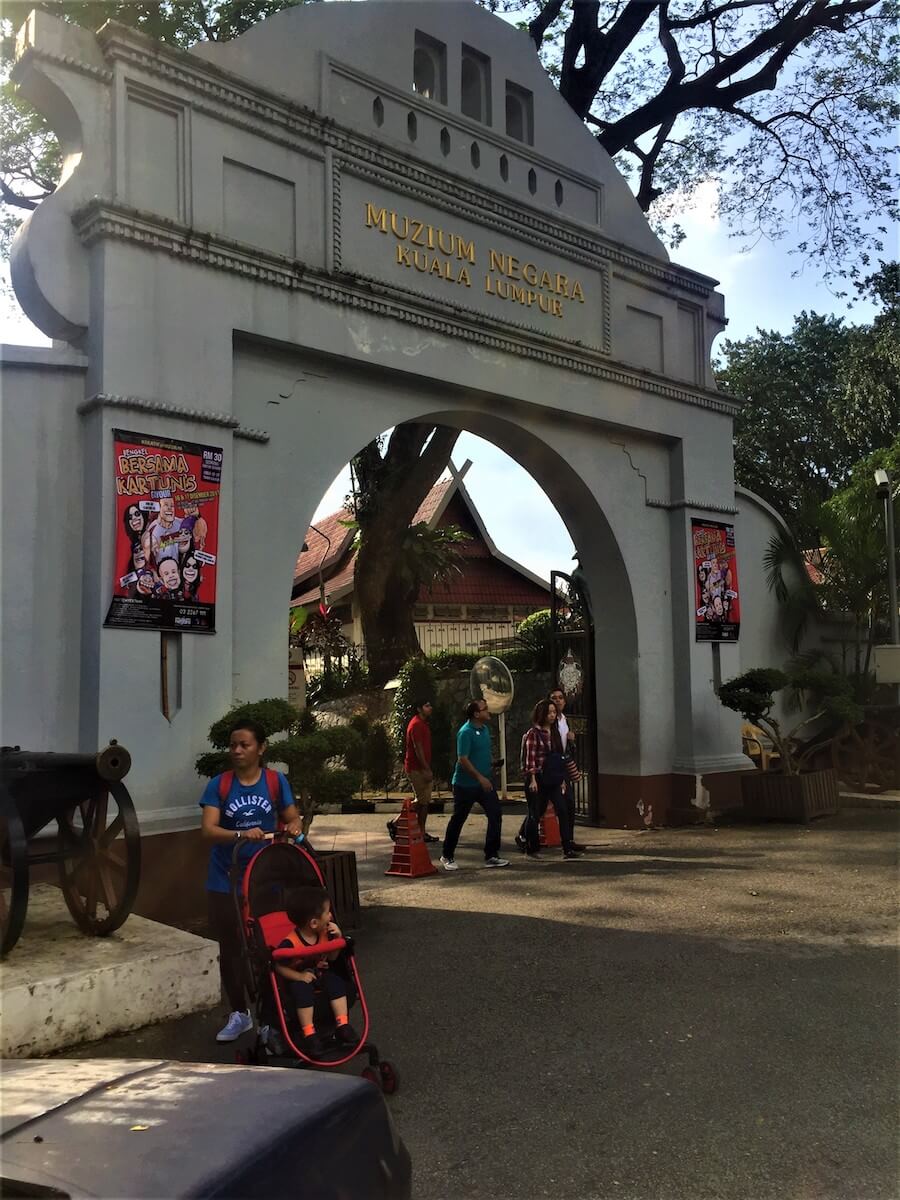 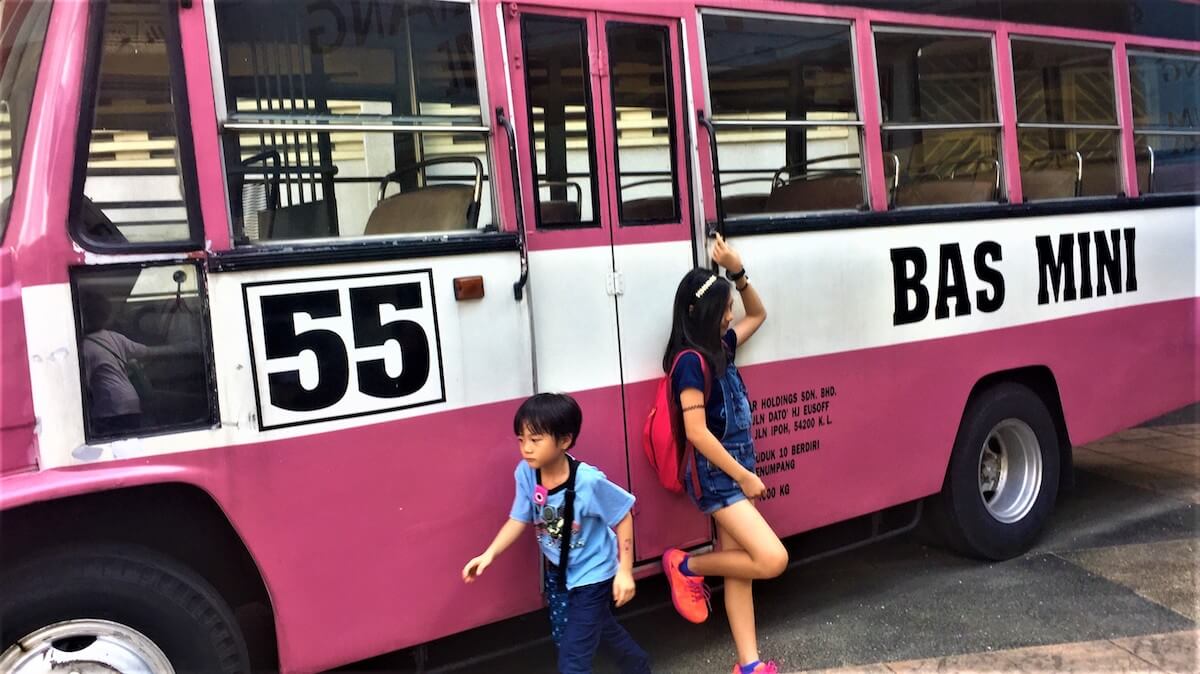