Memories of Cape Town will stay with you forever 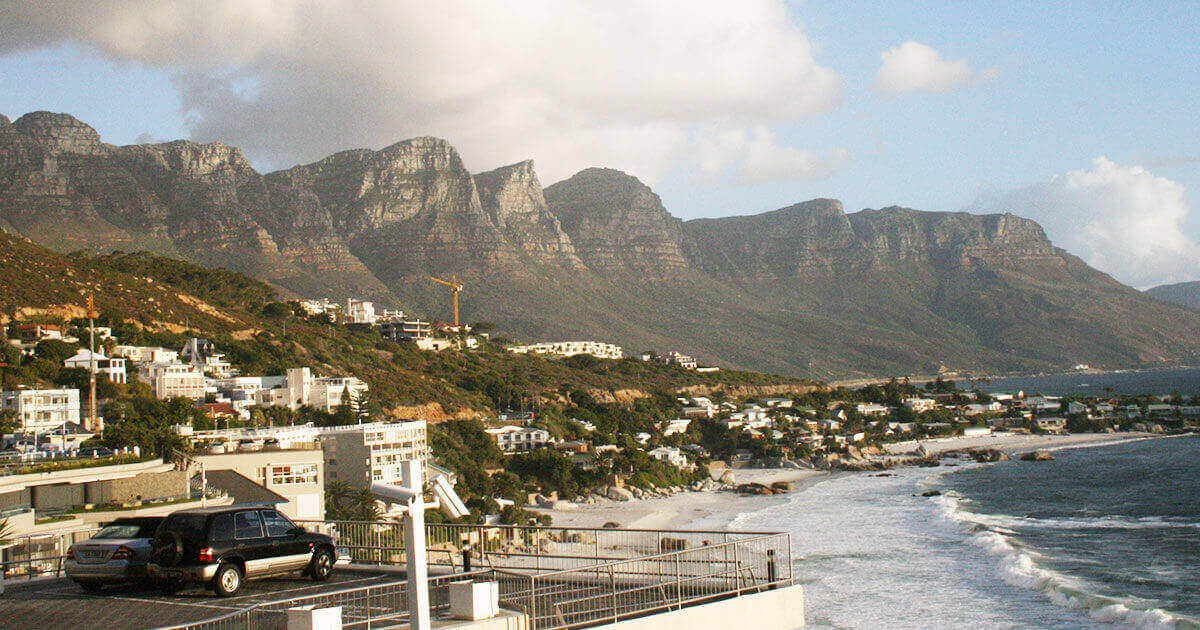 It is easy to mistake Cape Town for an European city, but this South African city is definitely worth a visit if you have a chance to travel there.

Both the New York Times and the Daily Telegraph named Cape Town as the best tourist destination in the world in 2014. 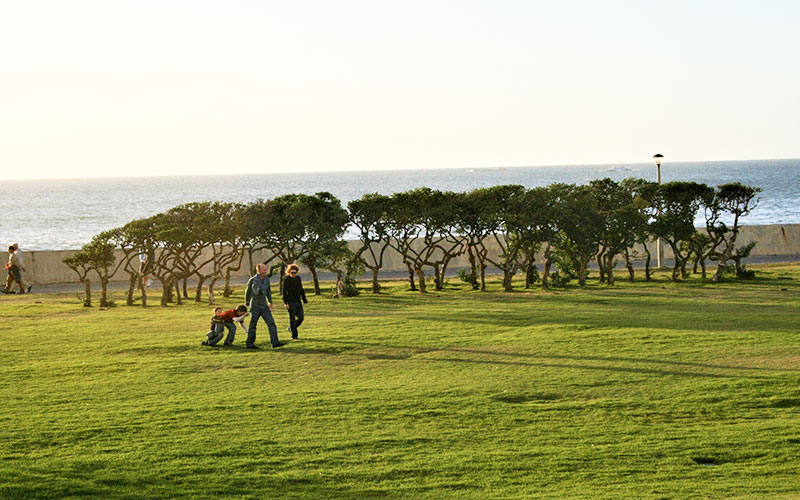 Although the last time my wife and I were there was back in 2007, memories of the place still linger on.

We were based in Maputo in Mozambique. Because we had booked accommodation either at Kruger Park or Swaziland, I had developed friendship with a tour consultant, Carien Du Plessis. 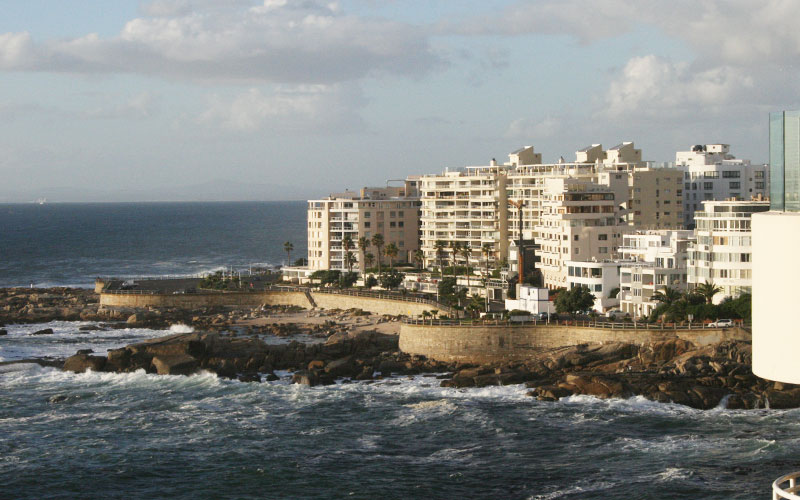 Carien and her family live in Cape Town. They were probably of Dutch descent, and they spoke Afrikaans, a Dutch dialect in South Africa up to the early 20th century before it became the official language of South Africa.

When we told her that we wanted to visit Cape Town on our trip home to Malaysia, she helped us to book the hotels, and on arrival from Maputo, she and her husband were kind enough to drive us up from the hotel to their home, some 40km away.

After an evening of BBQ, they sent us back to the hotel. 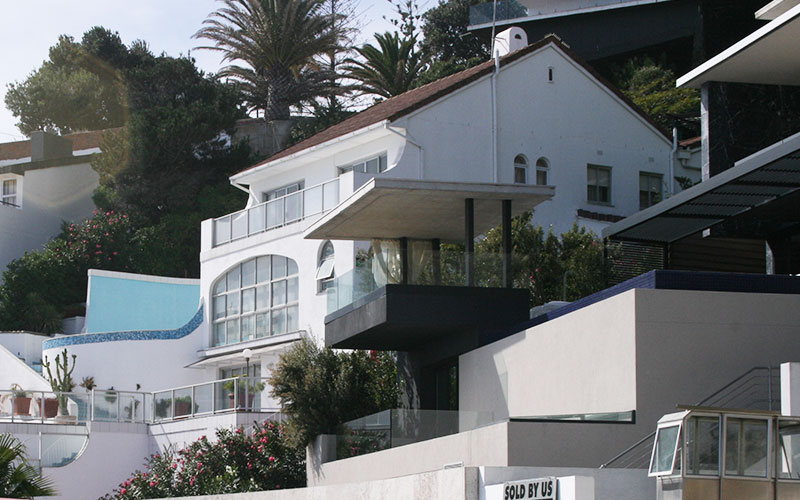 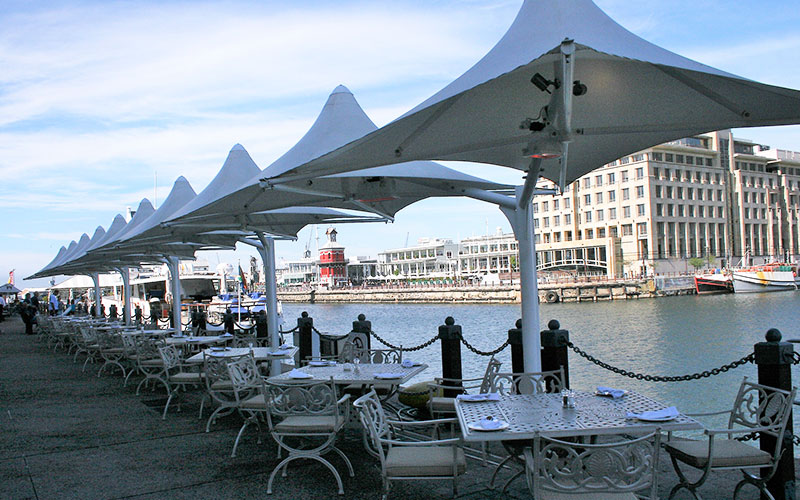 This kind of hospitality was hardly an exception, we encountered it everywhere in Cape Town, which made our visit very memorable. Over dinner, she advised us on how to get around on the Hop On Hop Off buses.

There are two routes – the Red and the Blue routes, which bring us to different tourist locations in Cape Town. We did not have to worry about security or the hassle of driving around in Cape Town on our own.

After the first day on the Red Route, we decided we would also go on the Blue Route. 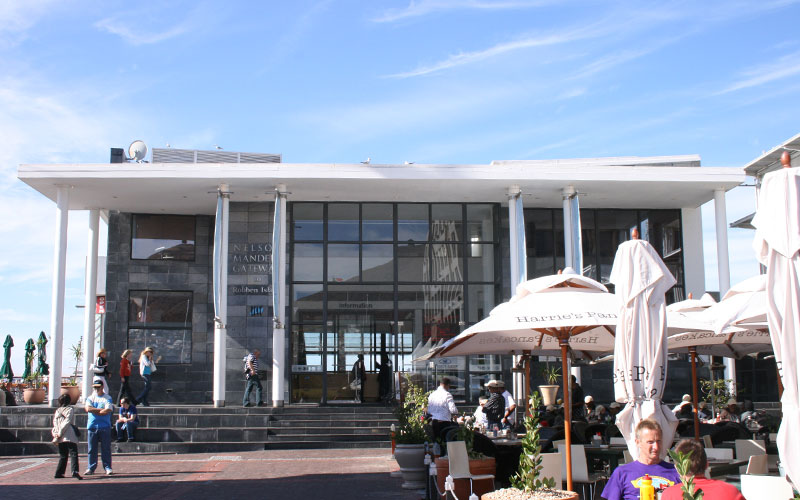 The highlight of the visit was the Table Mountain. All around town as you drive, you can see the mountain with a flat top, resembling a table.

However, the mountain got its name from Table Bay in Cape Town.

Cape Town is what it is today as the result of the hard work put in by the Dutch East India Company. You can see a lot of old buildings built by the Dutch that date back to the 17th century. 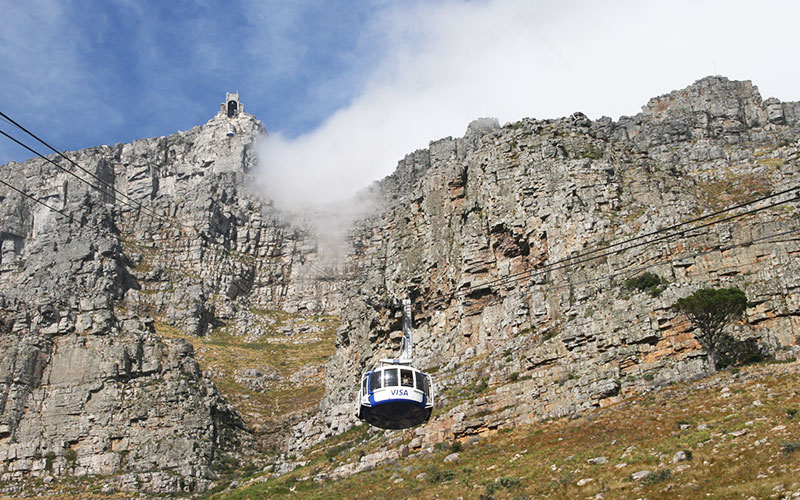 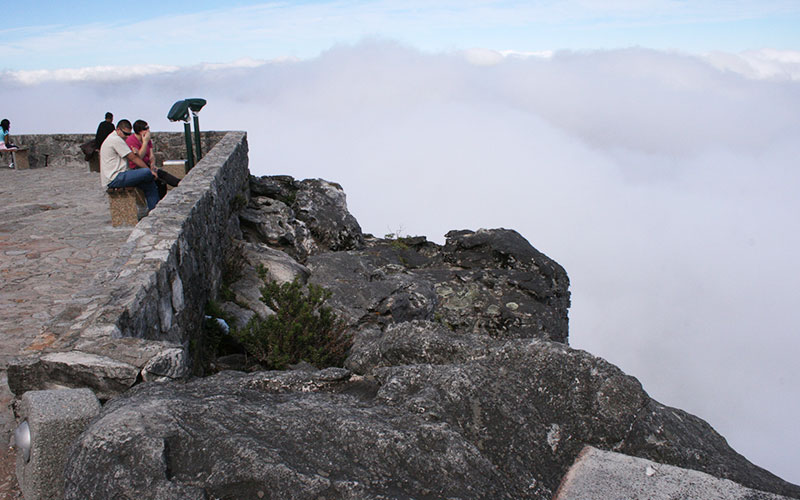 In 2014, the city bagged the World Design Capital awarded by the International Council of Societies of Industrial Design. For that reason, it is worth a visit especially for those who are architecturally inclined.

Table Bay, on which Cape Town is located is, in fact, the oldest developed area in South Africa, owing to one Jan van Riebeeck who had founded this European settlement in 1652. He is the equivalent of Sir Francis Light in Penang.

Cape Town was the largest city in South Africa until the Witwatersrand Gold Rush and the development of Johannesburg as the capital of South Africa.

To get the scenic view of Cape Town, it is worth a ride on the Table Mountain Cableway up to the top. Although it is only a flat area, the experience of being just on top of the world overlooking this beautiful city was just mesmerising.

There are some who may prefer to on a 4-hour hike up the Table Mountain. 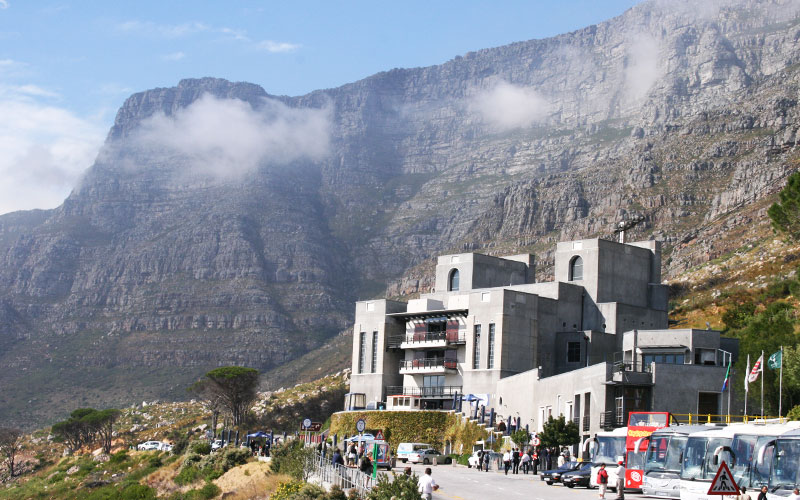 It was here that we met a gentleman who claimed that he was a Cape Malay. When we told him that we were from Malaysia, he shared with us that his ancestors had been brought here by the Dutch as slaves centuries ago. However, he no longer speaks a word of Malay. The other place worth visiting especially for those who love all kinds of flowers is the Kirstenbosch Botanical Gardens, which is a legacy left behind by Dutch since 1913 to conserve the extraordinarily rich and diverse flora of southern Africa.

Over here, be prepared to spend an entire day just to enjoy the different kinds of flowers and the walk as the garden alone covers an area approximately 36 hectares. 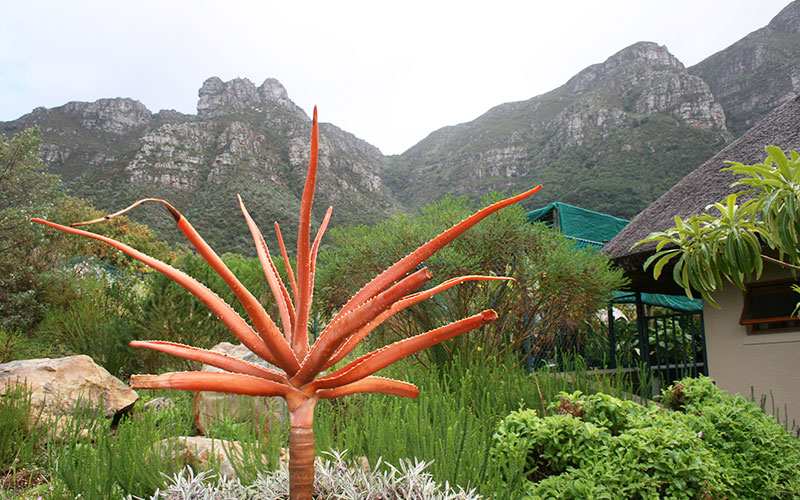 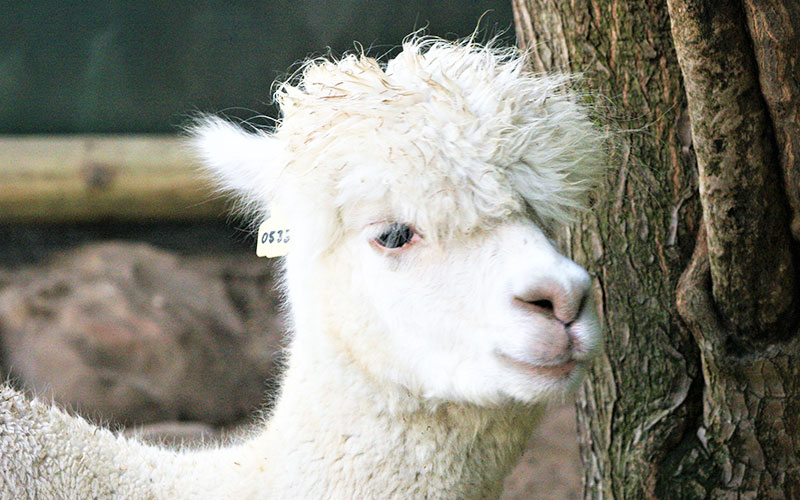 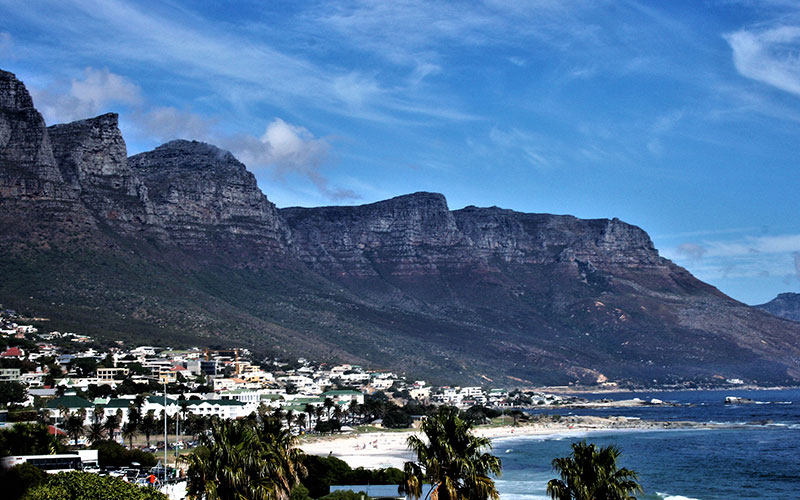 Before planning a trip to Cape Town, it is best to check out the latest tourist attractions here.

It may be worth the trip if you want to check out the same species of penguins that swim across thousands of kilometres to the Philip Island in Australia, but since we had already been to Melbourne, we skipped this portion.

Alternatively, you can spend at least two nights in Kruger Park on the eastern side of South Africa.