To bring truth is to bring peace 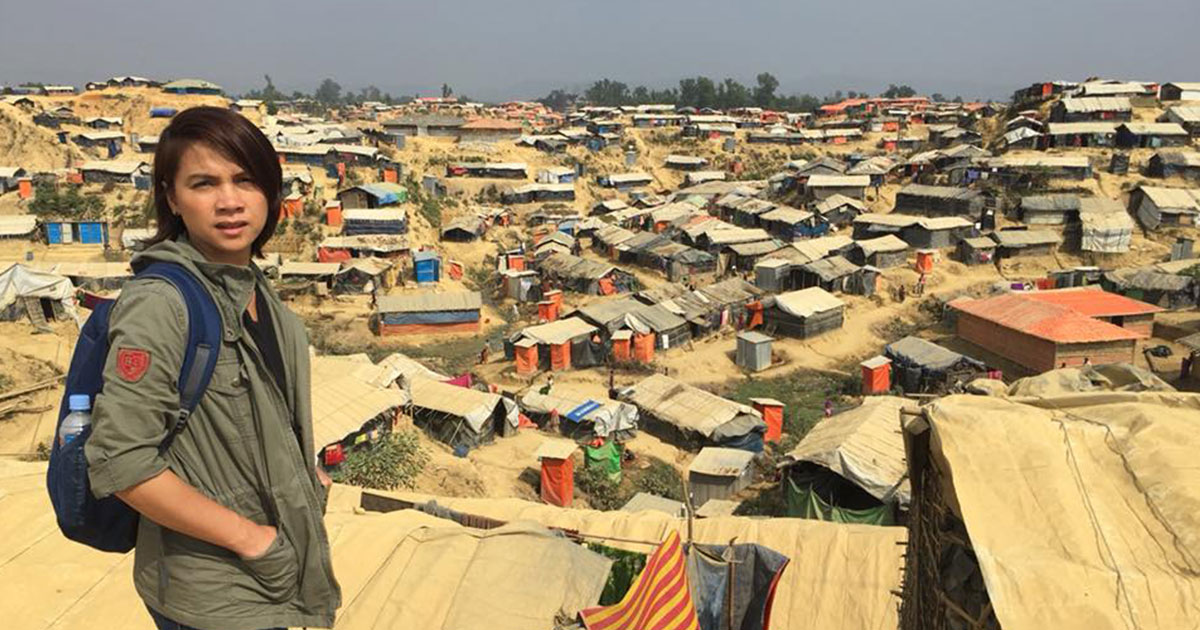 My goal in being a reporter is to promote peace.

I have been covering stories of violence in Thailand’s Deep South for five years. I have grown tired and frustrated with what I have witnessed, but a story of a young woman, Khurosmor Tuwaebuecha kept me going.

Khurosmor lost her husband, Abduldayib Dolah in December 2015. A military group in the Pattani province detained him for they thought he was a member of the Runda Kumplan Kecilm, a militant Islamic insurgent group. He died after twenty-six days in detention. Khurosmor believes he was tortured.

I personally talked to Khurosmor in August 15, 2016. I met her three children, all of them in primary school age. She was also looking after her brother’s children—two boys—after he disappeared while under military custody.

One can only imagine the fear and pain she was experiencing. But Khurosmor had the resolve to act and decided to sue the army. She lost in her first court case but did not lost hope. She filed an appeal. Her family, she said, deserves justice. 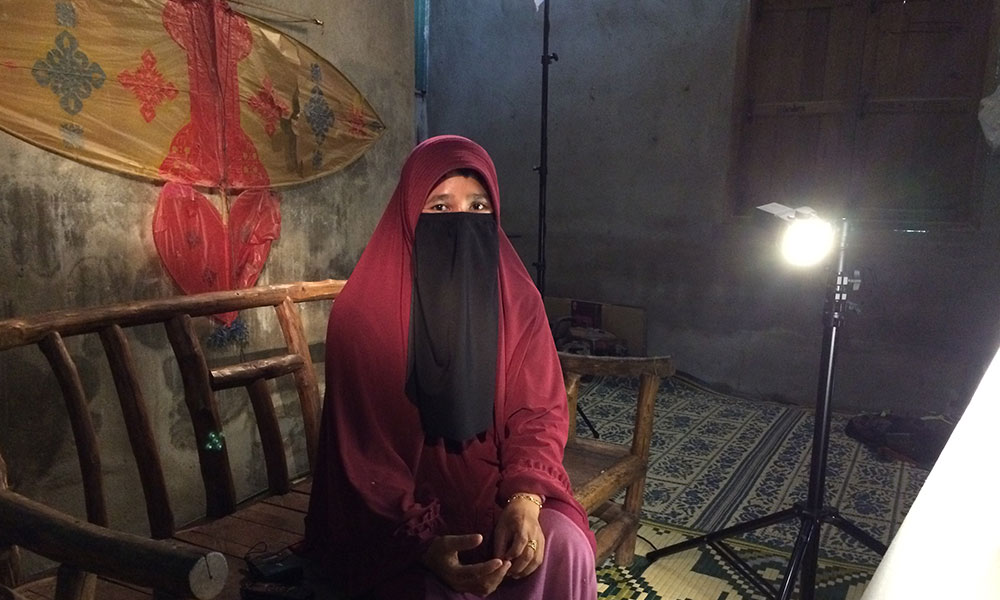 As journalist, I considered this story of prime importance. Hers is a story not of a victim, but of someone who fights even when the odds are stacked against her.

I did further research and found reports documenting over sixty people who have fallen victim to torture and human rights violations in Southern Thailand. Human rights groups documented cases of suffocation using a plastic bag and strangulation, among others. More than 6,000 people are under custody, justified under Thailand’s state of emergency laws.

Their reaction was predictable. Politely, I told them I would like to help bring peace to the Deep South by doing my job as a journalist.

Inspired by Khurosmor’s courage, I continued investigating these cases. I read reports of Amnesty International, among others, and learned that the use of torture takes place in our neighbouring countries, including Vietnam and the Philippines.

After writing the script and completing the shoot, I sent my package to the organisation that commissioned my work. They told me to reconsider my story, perhaps change my script. They discouraged me from broadcasting my report for it portrays a negative view of Thailand to the international community. I rejected this request. Media organisations are not public relations companies.

I share this story to you because I think we share similar problems of violence, intimidation, and suppression of speech. But we know we cannot solve a problem by hiding facts. Violence, whether it is in Thailand’s Deep South, or the Philippines’ secret detention facilities, cannot be eradicated without the press reporting these atrocities.

To bring truth is to bring peace.

Hathairat (Wist) Phaholtap (@Hathai_Thai PBS) is a journalist for Thai PBS. She is best known for her work on human rights in Thailand.