Where do you sit in a restaurant? 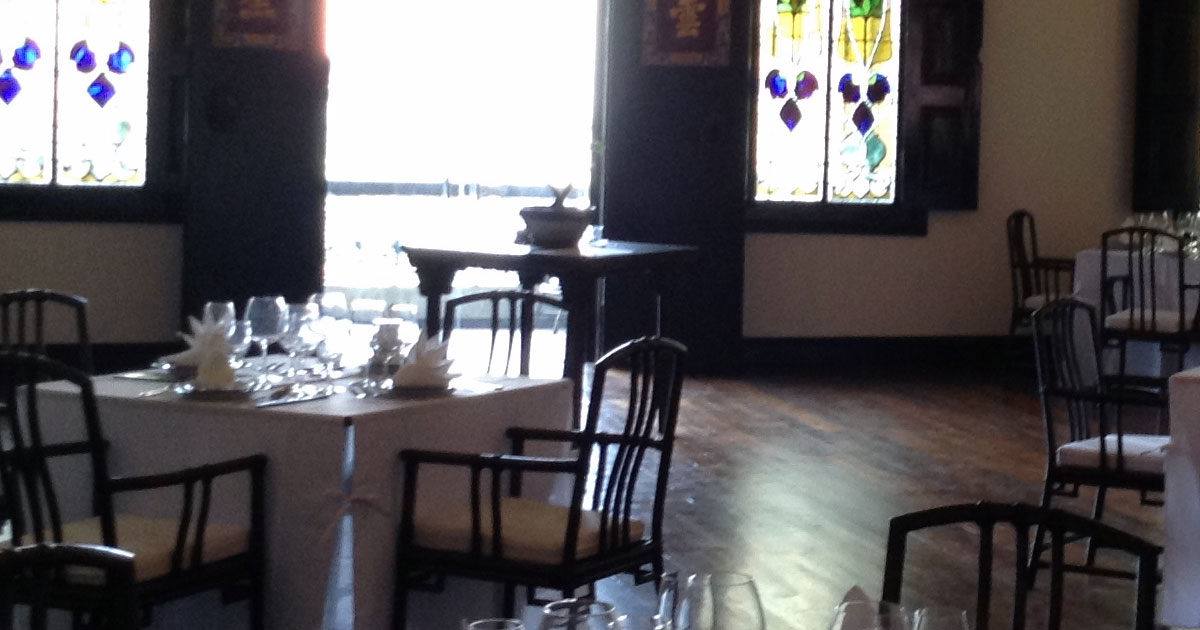 It was the heat of the day. Hungry and pressed for time, I went to a restaurant for a quick lunch. I found a spot in the restaurant, settled down comfortably, ordered my lunch. While waiting for my order to arrive, the lunch crowd started to trickle into the restaurant. Each individual and group of individuals that walked in were searching for the ideal spot to sit in.

Some say how a person eats, speaks volume about him/her. Jenny likes spicy food but Sofia doesn’t; Ben saves the best bite till last, whilst Kenny mixes everything and gobble up.

In the same manner, where and how a person sits in a restaurant says a lot about the person.

People who sit outside may be trying to avoid another cold environment such as the office (temperature wise). It is already freezing in the office; they need someplace warm. Furthermore, having stuck between four walls at work; one may like to sit in the open. There are also the sunlight, the breeze, and the crowd – a naturally refreshing environment.

At the same time, people who sit outside also want to feel a part of society. They like to watch life pass them by. The group of (high) school students talk and laugh loudly. The businessman in his black suit walks and talks hastily on his mobile. The old couple walks hand-in-hand down the city sidewalk. The jogger walks her pet dog. Some common stereotypes of city people. Life goes on.

Moving up is the balcony, another open-air environment. People who sit on the balcony are deemed to be seeking solace. It’s probably very hazy below. They have had a rough day. They need to be above the clouds. They need an alternative and refreshing view to the troubles of life.

Thereafter, the breeze blows away the negativity. It is gone with the wind.

Now, let’s move into the restaurant. People who sit facing the entrance have great expectations of what’s to come.

They are expecting something of the unknown; something magical; something dramatic to happen. Somehow, somewhat, someone will walk through the entrance.

Back facing the entrance

They had an eyesore. They’ve seen too much, heard too much, and said too much. They want to un-see what they have seen. So they turn away.

The table in the corner is usually where the quiet, lonely, and focused people sit. They have important tasks to complete. They prefer to be left alone and undisturbed.

They don’t want to draw too much attention to themselves. This is so that they can quietly sneak in and out of the restaurant without being noticed.

Alas, my client called me when I had just finished my lunch. My client (who also happens to be a restaurant owner) had just arrived and I am going to show him a ground floor shop-lot for rent.

That person is me. Sitting in the middle, I had a 360-degree view of all that was going around me. I saw how and where people sat in the restaurant.