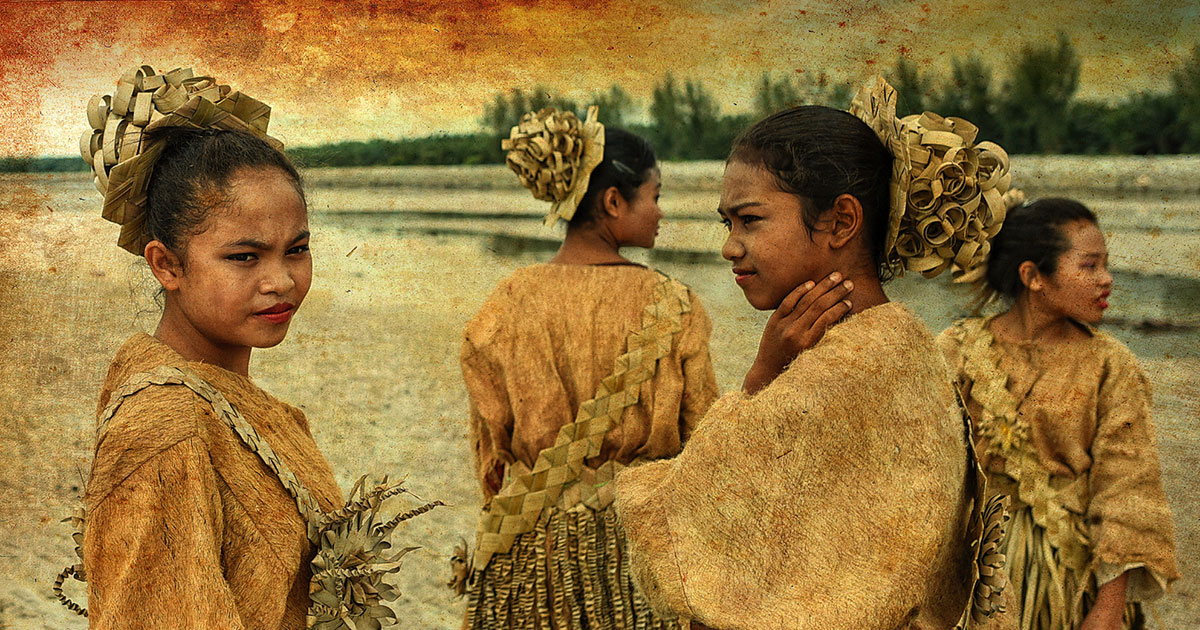 At first glance, Diana looks just like any other regular Malay woman. She has straight black hair, a light tan which Malays would describe as ‘kuning langsat’ (olive skin), and speaks without any accent.

She also has a degree in administration from Universiti Teknologi Mara (UiTM) Malacca, and works as a clerk at Serdang Hospital.

However, despite appearances and educational background, she is not a Malay, though many of her acquaintances initially think otherwise.

The 29-year-old whose full name is Diana Uju, is a member of the Mah Meri Orang Asli community from Pulau Carey, Selangor.

“My colleagues at work tell me ‘I never imagined you to be an Orang Asli, I’m proud to be friends with one’. I ask them why, and they tell me ‘you don’t look like an Orang Asli’,” Diana said with a laugh.

The mother of two is one of several Mah Meri women Malaysiakini met during a trip to Pulau Carey recently.

Though shy at first – as many people are when they first encounter a journalist – Diana quickly warmed up to share her views and life experiences.

She said many Malaysians look down on members of the community and have stereotypical views of them.

“People think the Orang Asli have curly hair, are dark-skinned, live in the forest, and don’t know anything, that’s why they think we can’t succeed.

“They have never met an educated Orang Asli, although there are many of us,” she said.

Diana’s success however, is uncommon in the community. Among her seven siblings, she is the only one to pursue higher education and has a regular job, while the rest of her brothers and sisters work off the land.

The Orang Asli who don’t finish school face difficulties getting work she said, and those who do are often cheated out of their salaries by their employers.

According to the government’s Statistics Department, as of 2010, 76.9 percent of Orang Asli live below the poverty line, and 35.2 percent are living in hardcore poverty.

The situation, however, is changing. Diana believes, who said that she has met many Orang Asli graduates in UiTM reunions.

She also said that many Orang Asli are working with the government now, while others like her husband work in the private sector.

Meanwhile, other Orang Asli are seeking to empower the community through other means.

Among them is Rosiah Kengkeng, a fellow Mah Meri, who is determined to give Orang Asli women a voice. A trainer and motivational speaker, Rosiah travels across the country to hold workshops in Orang Asli villages on how women, too, can play an important role in the community.

She said many Orang Asli women believed their only role is to take care of their children and their family.

“But that is not the case. We have husbands but they are less knowledgeable and are always busy finding work.”

“We women can also take action. Like managing our children’s schooling and when we get the opportunity, we can also contribute to the household income,” she said.

The mother of seven also pushes Mah Meri women to be more vocal about their concerns and problems.

She also encourages women to seek help if they suffer from domestic abuse, as she believes many of them keep it to themselves.

“We women have a right to speak out, don’t think that women only belong in the kitchen,” Rosiah said.

While Diana and Rosiah seek to break glass ceilings, one aspect they both seek to maintain is the culture and heritage of their people.

Rosiah said these are important to the identity of the Mah Meri, and should be passed down from one generation to the next.

Diana, however, said that many Orang Asli youths are seeking a more modern and simpler lifestyle.

“They don’t bother, they don’t realise the importance of preserving traditions,” she said.

She is not sure how one can balance traditions with modernity, but believes it is possible.

She added that the best way to preserve the Orang Asli’s traditions, is through education.

“Children should learn about our culture in school. Like my niece is in secondary school, but she is still learning (traditional) dancing,” Diana said.

She is worried that if traditions are no longer practiced, it may just disappear.

“When people realise these customs are gone, they will be lost just like that,” Diana said. 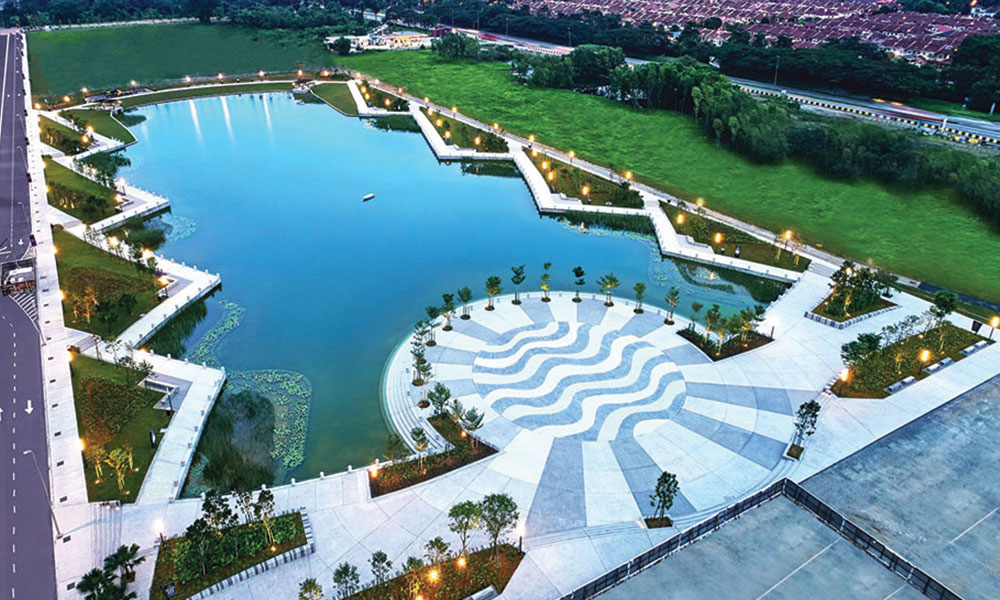 Two sides of a coin: Maritime and Modern Boutique

Finding the sweet spot between the fine lines that define a “dream home” can be rather tricky. 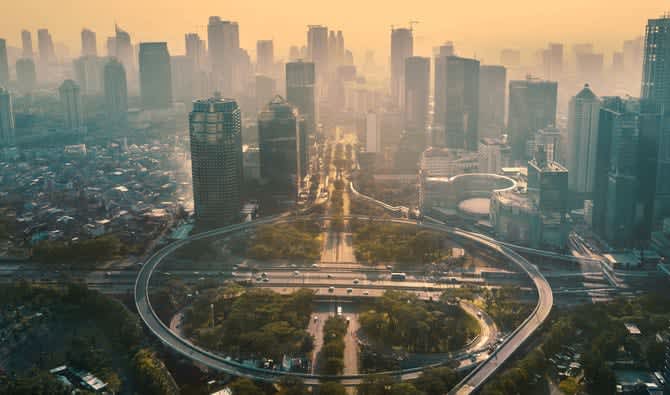 JAKARTA: A senior Indonesian minister has suggested that poor people should marry someone of higher social status to reduce poverty.Muhadjir Effendy, the coordinating minister for human development and cultural affairs, told a meeting on the national health program in...

Beijing (AFP) - As China faces increasing isolation, with some countries closing off borders over coronavirus fears, an unlikely friend has emerged -- historical arch-foe Japan.After decades of war and animosity, donations and Japanese ballet dancers shouting their...

Hari Moyang with the Mah Meri 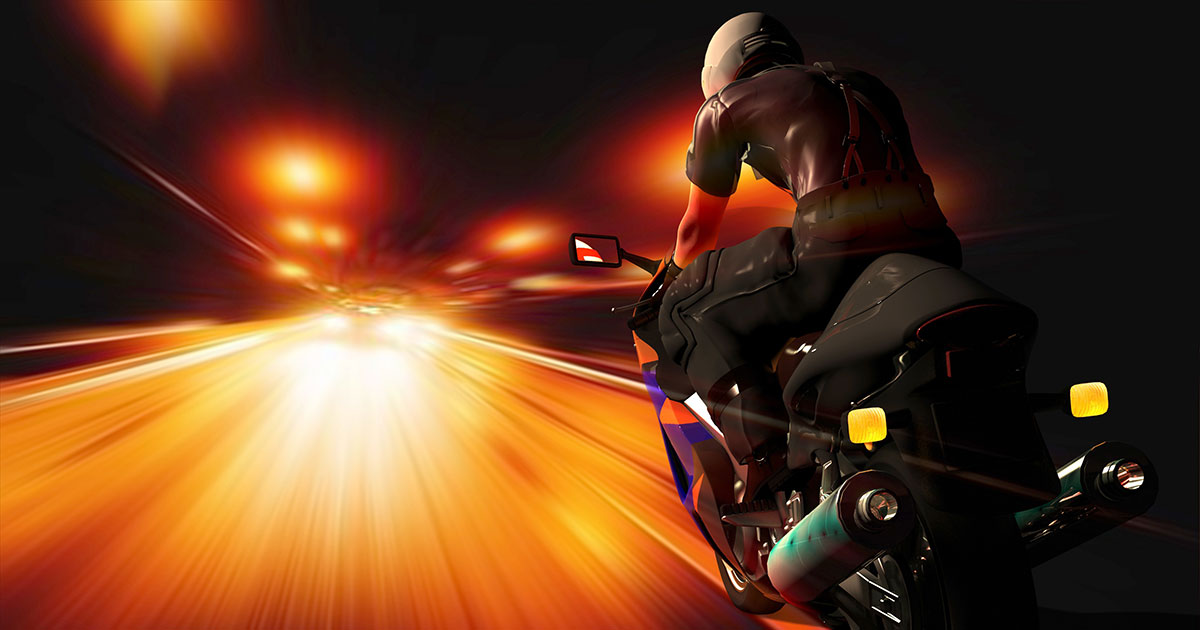 In 2010 the Suriana Welfare Society Malaysia did a survey on Mat Rempits and realised the factors that gave rise to the possible causes of the situation whereby teenagers are involved in group activities outside their home.

They gather in groups late into the night and get involved in daring and dangerous forms of activity and with disregard to law and life.

In all cases of persons interviewed, the teenagers came from low-cost housing areas. They lived in cramped conditions with limited space. As such the teenagers gather outside their flats to meet their friends and have their activities. In fact, 80 percent of their parents interviewed did not know where or what their child was doing or with whom they were with.

Most teens were left to themselves and can be seen enjoying their freedom riding motorcycles without helmets or motorcycle , the youngest being 13 years of age. There was no parent monitoring.

We measured their self-esteem. Before they joined the group, the level of self-esteem was as low as 16 but this level soars up high to a level of 25 after they join the group. This indicates that as individuals they could be experiencing neglect and low-self esteem, but as a group, they have a sense of belonging and unity to the point they can ride their bikes fast and dangerously – death-defying and challenging the police on duty.

At the end of the race, they get a prize of RM5,000 and the other challenger’s motorcycle.

Most had difficulty coping with education. Often they were poor performers in schools and preferred to play truant. There was no motivation for the teenagers to do better in school and found no link between education in relation to their future. In fact, the teenagers found it a strain to attend schools.

Quite a number of them came from dysfunctional families. The mothers or fathers were divorced and remarried. The new ‘father’ or ‘mother’ refused to accept them as their own children. The teens also included those whose parents were single parents, who found it a challenge to manage their teenage child.

A number of them interviewed were slow learners or had learning disabilities. The children were never assessed as to their level of disability. The children very innocently got themselves involved in the wrong company of friends.

As such we need to address these contributing factors within our community so as to address the situation, rather than pointing fingers at persons and blaming everyone else for the problem. We need to take stock of the issues and work together to seek an effective solution.

James Nayagam is the chairperson of Suriana Welfare Society Malaysia.

Should sex offenders be monitored? 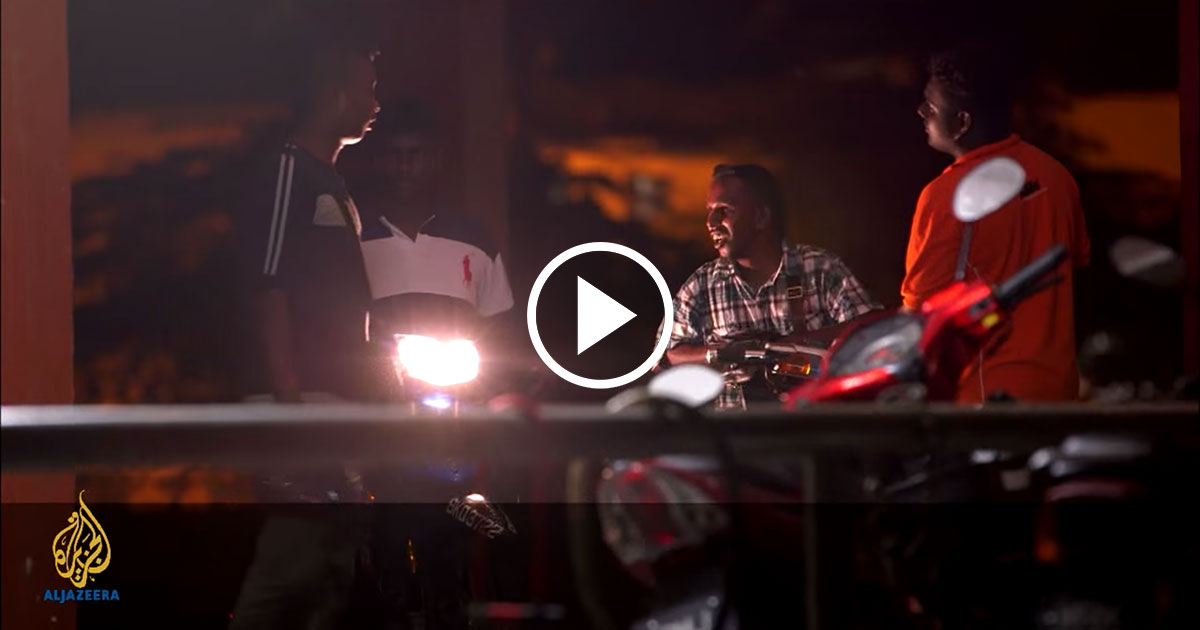 Babies for sale in Malaysia