Pressing for Freedom: Letters from the Field 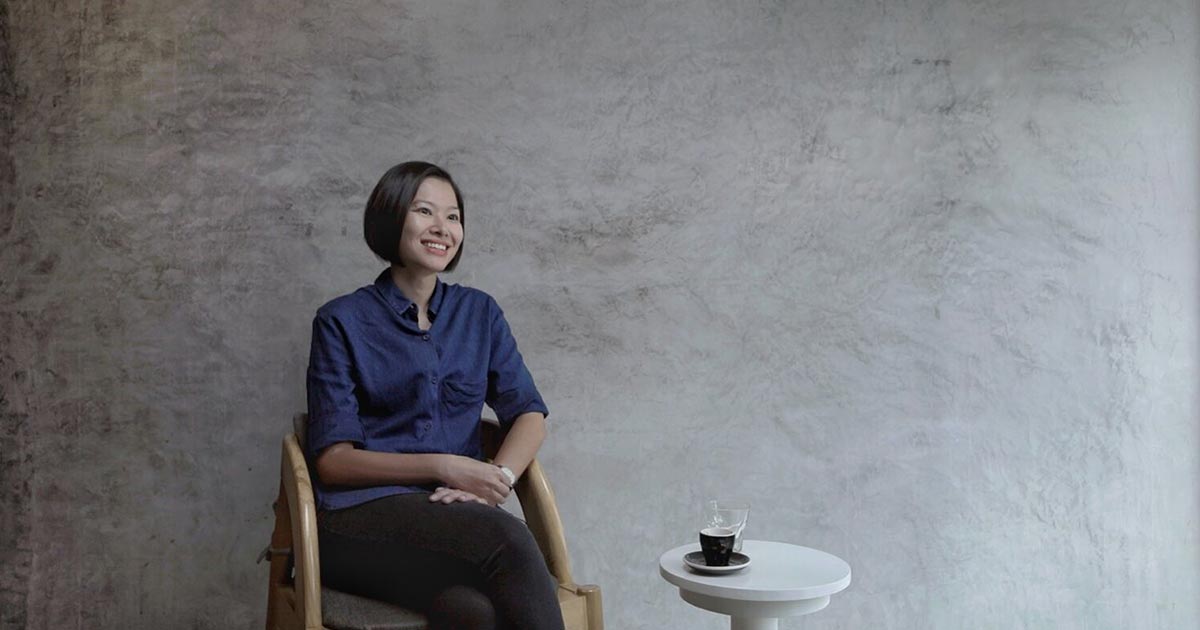 There is no need to be alarmist, but we are in trouble.

We are in trouble because press freedom in Southeast Asia is on the decline. A political commentator was shot dead in broad daylight in Cambodia. Nations are ruled by strongmen who openly declared journalists as enemies. Media organizations are shut down and journalists are arrested based on obscure legal justifications.

We know what will happen if things do not get better. If the press is not free, power is left unchecked. If our journalists are silenced, the value of truth-telling is diminished.

But there is no need to be alarmed. On International Women’s Month, we at BroadAgenda, put together a series of letters from the field, written by the region’s most insightful journalists.

These women’s message is simple. We’ve got this.

Each letter tells stories of overt intimidation and subtle forms of silencing. The gendered dimension of these stories could not be more pronounced. In this series, we will read stories of powerful men ignoring questions from female journalists, military officers instilling fear to inquisitive reporters, religious fundamentalists declaring one an infidel for covering LGBT issues, and a sexist head of state banning a young journalist from coverage.

We are reviving the art of letter-writing because we believe in the subversive power of deeply personal reflections. They soothe anxieties in dark times. They inspire willfulness when it is time to act. They are reminders that the pressing for freedom is a collective yet deeply personal fight.

I learned a lot reading these letters. I learned that self-doubt is common but quitting is not an option. I learned the power of women from different newsrooms coming together to demand answers when they are ignored. I learned that despots feel threatened by women who refuse to back off.

To all women fighting for press freedom, don’t let tyrants grind you down. We know they won’t win.

Pressing for Freedom: Letters in the Field is originally published in BroadAgenda, the official website of the 50/50 by 2030 Foundation. The series is simultaneously published in Malaysiakni (Malaysia), Rappler.com (Philippines), and Prachatai Online (Thailand).

Nicole Curato (@NicoleCurato) is BroadAgenda’s Guest Editor for the month of March. She is a Senior Research Fellow at the Centre for Deliberative Democracy and Global Governance at the University of Canberra and holds Australian Research Council’s Discovery Early Career Research Fellowship for her work on democratic innovations in sensitive political contexts.