The significance of Mandarin as the next global language? By Kate Carden-Brown (Head of Higher Education and Careers)

Although English has traditionally been seen as the global language, ever increasing numbers of Chinese businesses are gaining prominence in industries all over the world. As a result, the capacity to speak Mandarin has become a valuable asset. Furthermore, with China showing no signs of slowing down its expansion, this linguistic skill will undoubtedly increase in demand. Whether or not Mandarin will overtake English as the primary global language is still up for debate, but to deny that it is a possible global language of the future is foolish at best.

It is clear that this fact is recognised by parents as a small, but growing, number of American parents are sending their children to bilingual Chinese immersion schools. They recognise that Mandarin could offer their children a competitive advantage in the future jobs market. To speak Chinese allows you to begin to understand how Mandarin speakers see the world, how they perceive things. This is a vital step towards becoming culturally competent and commercially strategic for those in global business.

As an exemplar, Facebook founder Mark Zuckerberg recently surprised his Chinese audience when he delivered a 30 minute speech in Mandarin. Furthermore, the head of the US – China Institute advocates that more western CEOs learn Mandarin to avoid being at a disadvantage given the booming Chinese business infrastructure and the massive purchasing power of Chinese citizens.

So will Mandarin replace English as the next global language? Answer: not yet. English rose to prominence through the British Empire and as a result there are native English speakers to be found across the globe. English is the language of shared popular culture – music, film, even sport. In addition, English undeniably remains the language of technology – note that most languages do not even have their own term for ‘Internet’, ‘text’ or ‘hashtag’. 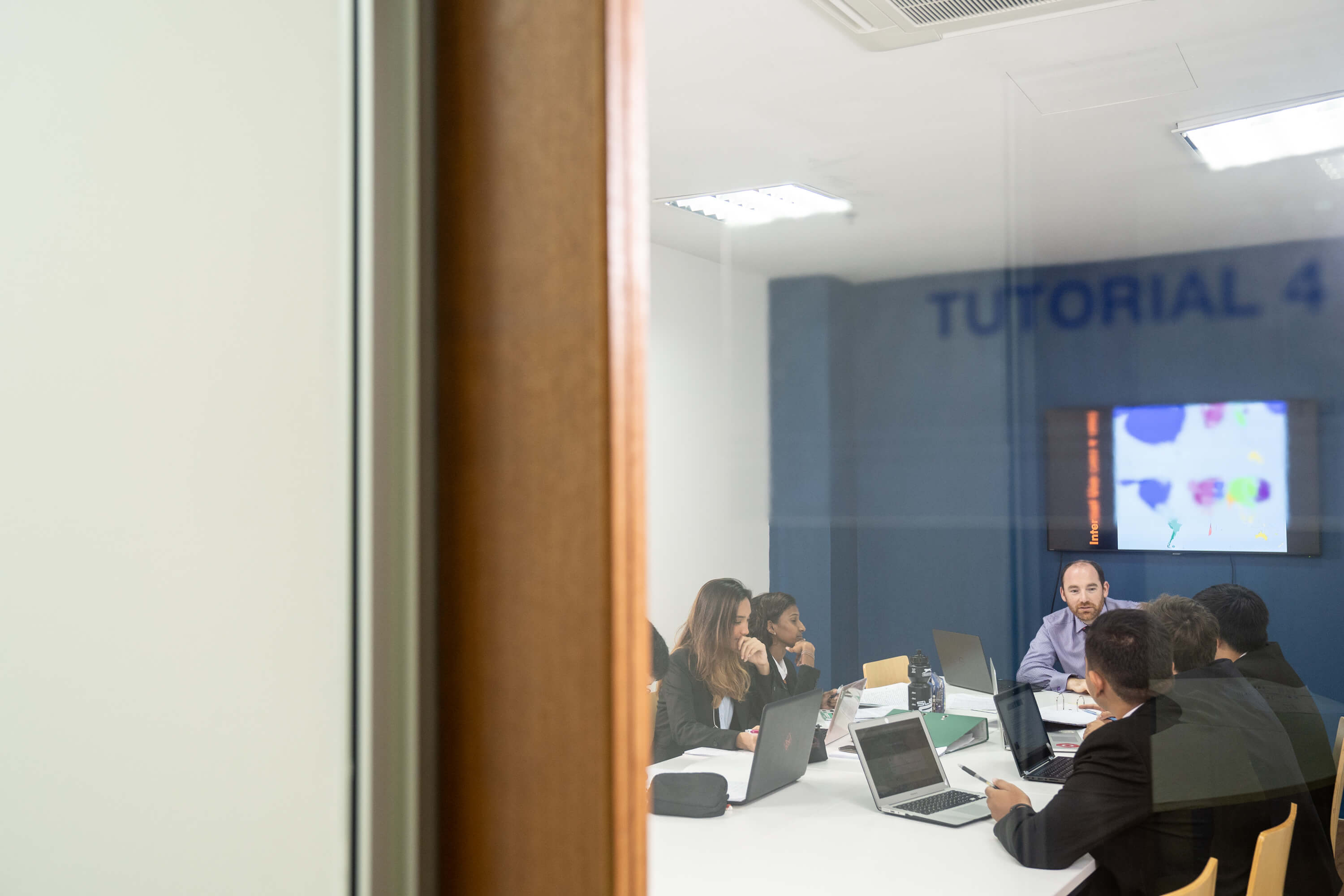 Some argue that English is an inherently neutral language as there is no gender and it makes no class distinctions (for example there is only one form of ‘you’ with no deferential version for use with a boss or an elder). English is also politically neutral; it is not associated with one country and the most dominant English language countries have a tradition of free speech. English is egalitarian and its association with freedom, according to many, means that it will remain the global language.

Chinese is obviously a more difficult language to master; its tone and writing system render it more difficult for adults to learn. It is estimated that it takes 4 times longer for a native English speaker to become proficient in Chinese than it does to reach a similar level in French or Spanish.

Therefore, it would seem that, for the next generation at least, Mandarin will not replace English as the global language. That said, Mandarin is becoming increasingly important as China moves ever closer towards replacing the US as the world’s largest economy. Those who are fortunate enough to be bilingual in English and Mandarin will surely be sought after by future employers and will enjoy a significant advantage as they enter the job market.  It is for these reasons that we value the benefits of providing intensive Mandarin provision at Epsom College in Malaysia. English and Mathematics rightly dominate our academic spectrum from the Prep School to A-Level classes, but the advantages of Mandarin fluency are now apparent to all in education, from pupils to parents. At Epsom we embrace these linguistic initiatives and thrive on providing pupils with the very best opportunities for developing their language skill-set in both English and Mandarin.

Join us for an Info Day for prospective Sixth Form students on 15 June. All Year 11 students and SPM leavers are invited. Our Sixth Form specialists will be on hand to give advice and guidance about subject combinations, university applications and your future career options.