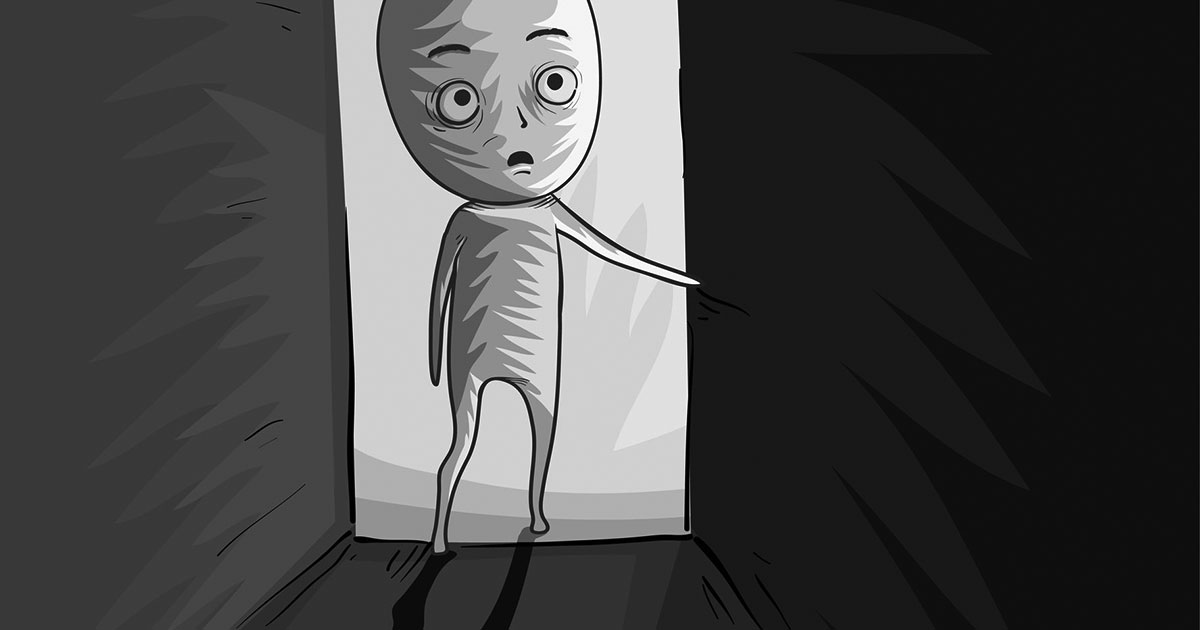 Coming out as a gay Malay Muslim

I’m not going into details on how I came out to my mother. But what you need to know is that it wasn’t planned and it didn’t go well. Here are the words she used:

“sinner”, “un-Islamic”, and that she would rather die than to have a gay son.

At the same time, I also came out to my younger sister, who is a member of Generation Z. The news led her to scream in excitement,

“Oh my God, I have a gay brother! Yay! I love you!”. Another reaction that I too expected.

But what I did not expect were the conflicting emotions that transpired after my mother hung up the phone (yes, I told her on the phone – not a good idea by the way). My conservative and pious mother, a single mother and breadwinner of the family for 20 years, said brutally nasty things to me, cried and hung up. I was completely shattered.

My confidante, my mother, had betrayed my love of her. I should have felt outraged by the conversation, misunderstood even, but for some unknown reason, I felt dejected, humiliated and most of all… selfish. Selfish for thinking that my Muslim baby-boomer family should understand.

Why did I come out? Why didn’t I just keep quiet?

“Don’t ask, don’t tell”, right? Or should I just have done what my other gay friends do – nothing?

Does it really matter if we come out or not?

I am told most parents ultimately say they knew anyway. They pester you to get married, but when you hit 40 and you’re still solo, they just stop asking, and whisper, “I think you’re right, he likes men”.

Despite all the talk of “mother always knows”, my mother definitely didn’t.

Her reactions were shocking and vicious. Not my sister’s.

Both are practising Muslims and both venerate Malay customs and traditions. And yet both had very different reactions. Allow my simple mind to call these two groups of Malays the old Malay, and the new.

My sister, the “new Malay”, considers herself a citizen of the world, is well-exposed to gay matters, and was elated to accept her brother.

After coming out to her, she and her friend watched hours of coming-out videos on YouTube. It was awkward, but very funny, to see them weeping, chortling and interminably “aaawwww”-ing at a revolving door of gay people coming out one by one.

But my “old Malay” mother, however, reacted solely based on an absolute, though moot in my opinion, understanding of Islam regarding homosexuality, which could be narrowed down to just one word – haram.

I am not going to talk about how Islam absolutely spurns people like me (not now, anyway). And since being honest has nothing to do with being religious, I believe that the act of coming out can be done with or without religion.

Coming back to the question about why we even bother coming out to our parents – should we do it?

Malay Muslim parents exist on a different emotional level. Our sense of responsibility and respect towards them conceals our feelings and veracity.

Because of the respect our religion and tradition require us to give our elders, we don’t discuss this issue with our parents. Their traditions and religious upbringing would tend to spurn people like me.

There’s no natural openness when it comes to the parent-child relationship. We have limited discussion of personal lives. Our responsibility to live up to our parents’ expectations requires us to play the roles they want, so we rarely reveal our truths.

And, with today’s technology, it’s easy to wear different hats simultaneously, like when you text a guy to meet up later from a business conference or meeting or even a family gathering.

Now, if you go to the city, we gay Malay Muslims, or “double-Ms” can just be who we are and people around us wouldn’t even blink.

We can stomp at gay bars, be our “perky selves”, and then balik kampung, looking rather solemn and collected and say, “Assalamualaikum Dad…oh yes…mmhm… Alhamdulillah…shall we solat now?”. 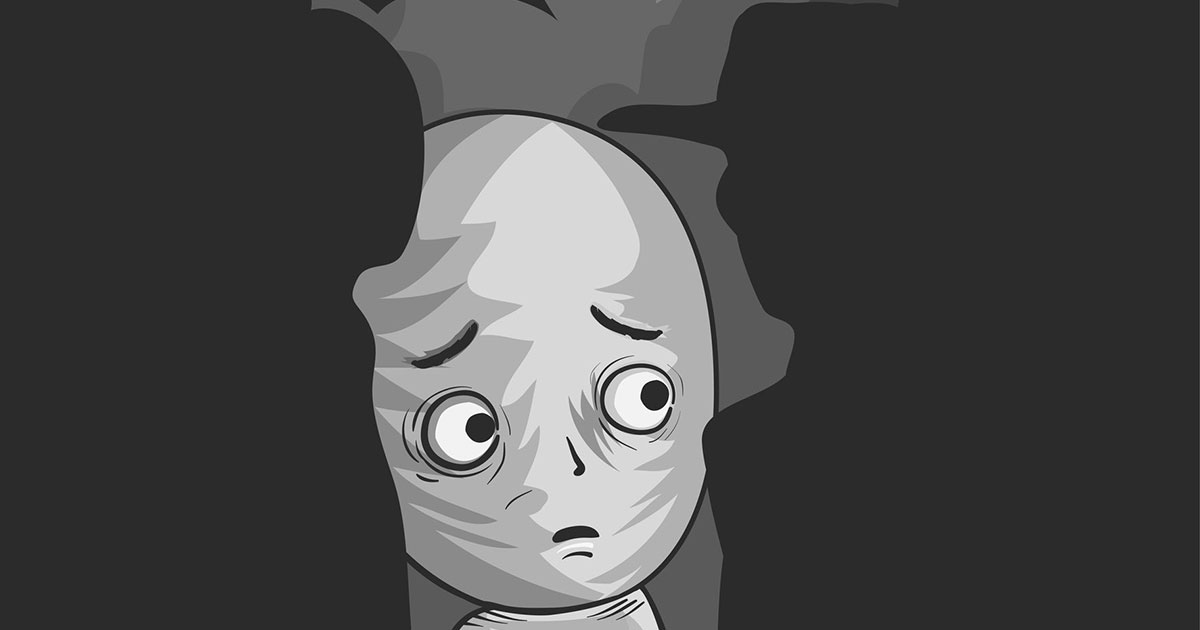 As a millennial gay man, I find life in Malaysia conflicting in our polarised society – the old and the new, the kampung and the metropolitan lifestyles, the practising Muslim and the non-practising.

I was conflicted to a degree where I was emotionally and physically hurt from lying to myself – thinking that I could conform to a certain virility, for letting people stigmatise and mock me, for lying to my loved ones and to women who fancied me.

I too was caught up in a world of stereotypes, profligacy, and secrecy, all the while suffocating in the loneliness (and haziness) of the capital.

That was my choice as a closeted gay man. It was just exhausting and depressing. One surely shouldn’t live like this. It affected my health, finance, relationships with family and friends. I became reclusive, lost, even hateful.

“Alone. And the saddest part was nobody cared. Because nobody knew.”

And I’m sure many gays out there, “double-M” or not, young ones especially, can understand the need to share emotions and to lead their lives with integrity.

I am not proposing gay marriage in Malaysia, or proclaiming our rights on the street of Kuala Lumpur. All I ask is for us to have a culture of conversation, where people listen and think with some sensibility and logic, so we can understand and move forward in a respectful manner.

Let’s have conversations where people don’t say things simply to silence others. And most importantly, for gay “double-M’s” to talk to their families about matters that are critical to them. We may not change the country but change begins within ourselves, within our families.

Coming out to my mother made me realise one thing. I was as alone as a closeted gay man, as she was as a parent who had just learned that her son was gay, in a Malay Muslim community.

And now, she too has the exact questions all gay “double-M’s” have about the norms, reasons, social and religious stigmas, shame, and answers to everything that is associated with being gay. It is not acceptance we should expect from our family, it’s discovery.

My mother may have wanted herself dead there and then, but when I came home days after that phone conversation, she greeted me as she opened the door, smiling.

And somewhere between the TV3 drama and our dinner, she suddenly spilled things about herself, things that she’s been keeping from me all these years, of her feelings about being a widow. They have since become our little secrets, and she too now knows that she doesn’t have to suffer alone.

We all have reasons for holding in our emotions. But only when we speak our truths, can we hope for acceptance from our loved ones. Maybe they already knew, maybe they didn’t. Whether we gain acceptance or not, we have a responsibility to start the conversation. 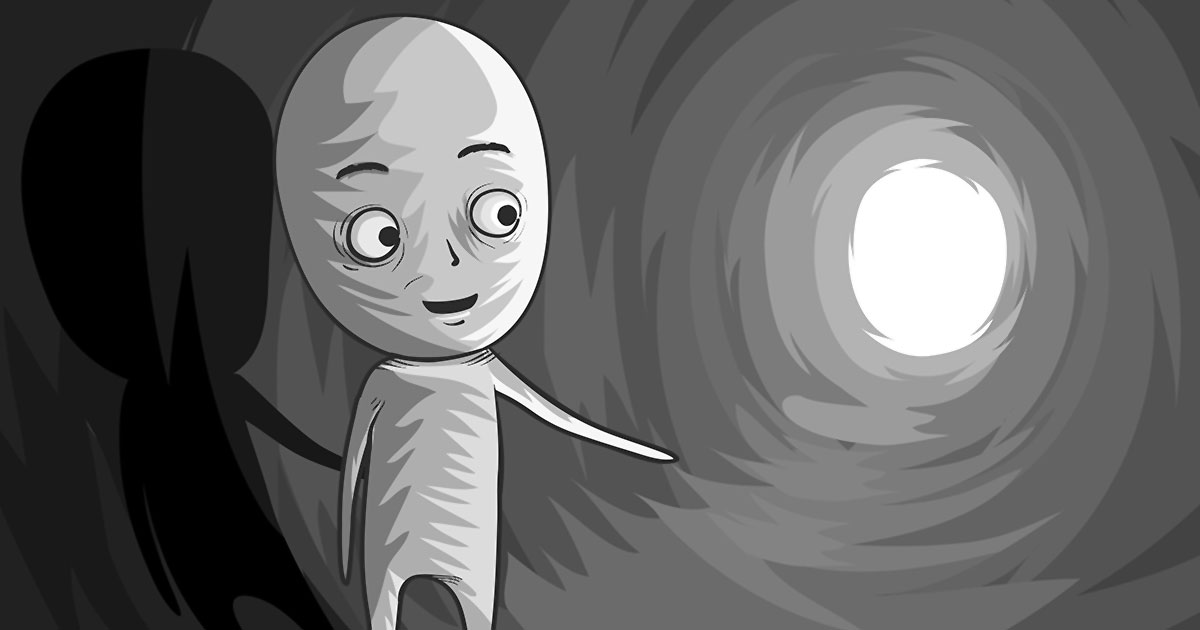 Before, my mother was my friend – now she is my soulmate. We have become two people making amends and progress, knowing that at the end of the day, when others don’t get us, we still have each other.

To people who are like me, do you think it is better to live in the safety of the unspoken, or be honest and discover new chapters in our lives so we may no longer have to write alone? What say you?