Pompeii (Italy) (AFP) – Vivid frescoes and never-before-seen inscriptions were among the treasures unearthed in a massive years-long restoration of the world-famous archeological site Pompeii that came to a close Tuesday. The painstaking project saw an army of workers reinforce walls, repair collapsing structures and excavate untouched areas of the sprawling site, Italy’s second most visited tourist destination after Rome’s Colosseum.New discoveries were made too, in areas of the ruins not yet explored by modern-day archaeologists at the site — frequently pillaged for jewels and artefacts ove… END_OF_DOCUMENT_TOKEN_TO_BE_REPLACED

Kabul (AFP) – Unable to use her hands, arms, or legs, Afghan artist Robaba Mohammadi has defied unlikely odds in a country that routinely discriminates against women and disabled people.Denied access to school, as a child she taught herself to paint by holding a brush in her mouth, clenching it between her teeth to create elaborate and colourful portraits. Today, the 19-year-old’s works sell and exhibit internationally, and she is so accomplished that she has launched a dedicated centre to help train other disabled artists.”I do paintings mostly about Afghan women, women’s power, the beauty of… END_OF_DOCUMENT_TOKEN_TO_BE_REPLACED 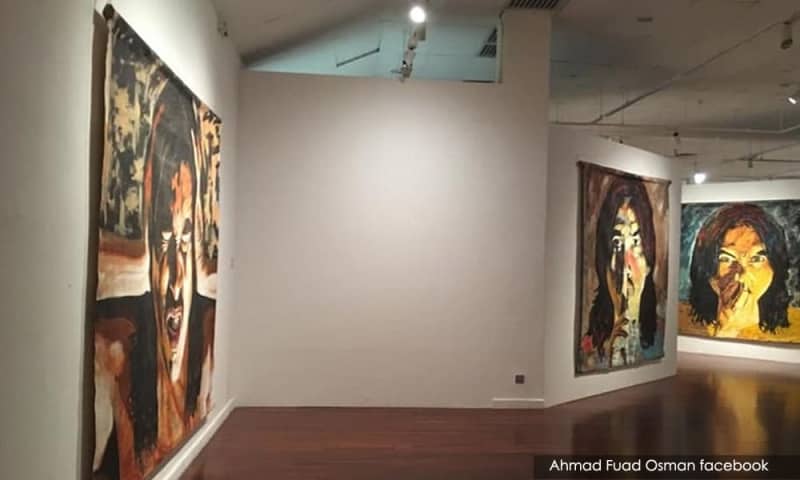 Artist: I did not consent to allow NAG to remove artwork

Updated with Anwar Ibrahim’s comment on the matterVisual artist Ahmad Fuad Osman has denied giving consent for the National Art Gallery (NAG) to alter an ongoing exhibition of his work.This comes after the government artspace removed four pieces from his solo show entitled “At The End of The Day, Even Art is Not Important”.NAG later explained that it had the rightto remove exhibited work and said it had previously “discussed” the move with Fuad.In a statement today, Fuad refuted NAG’s claim and clarified his prior correspondence with it.“I am very grateful to the NAG for our collaboration. But… END_OF_DOCUMENT_TOKEN_TO_BE_REPLACED 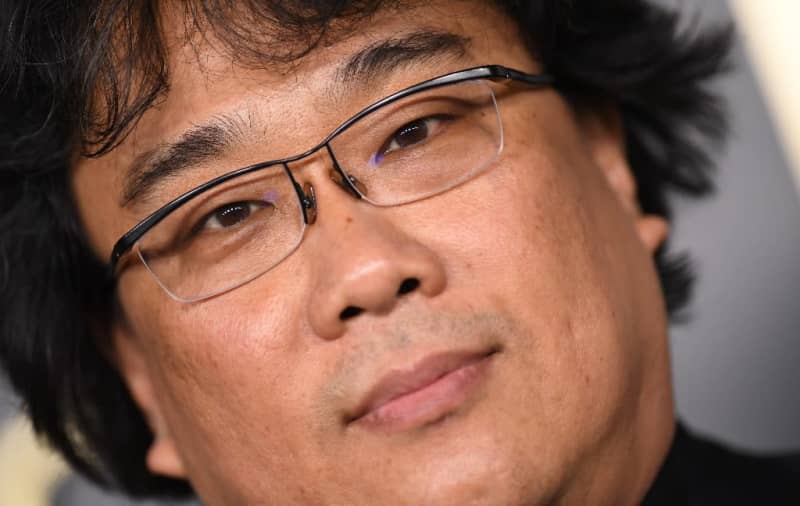 Seoul (AFP) – South Korean filmmaker Bong Joon-ho has been on quite a wild ride this awards season. That trip reached its climax Sunday when he made history with “Parasite,” the first non-English-language film ever to win a best picture Oscar. The film, a vicious satire about the widening gap between rich and poor, took home four Academy Awards — for best picture, best director, best original screenplay and best international feature after winning the Palme d’Or at Cannes, a Golden Globe and two Baftas.”We never write to represent our countries,” said the 50-year-old Bong. “But this is (the) ve… END_OF_DOCUMENT_TOKEN_TO_BE_REPLACED 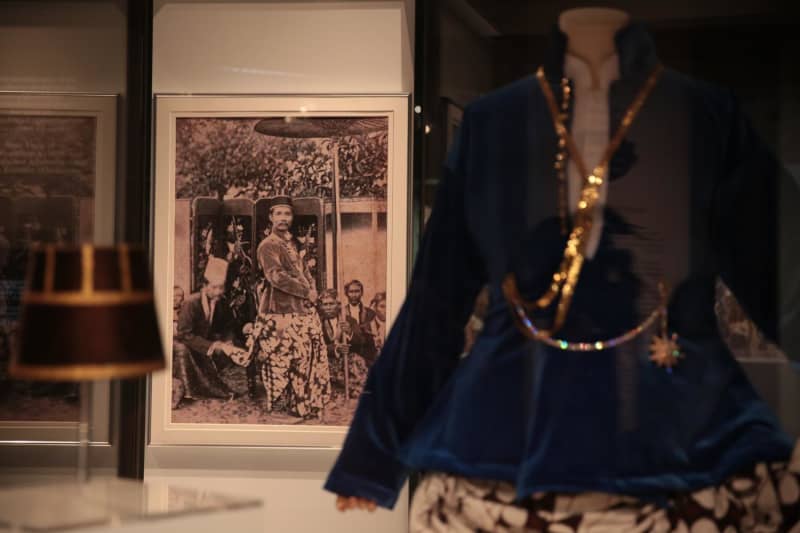 Javanese batik at the Textile Museum

Javanese batik at the Textile Museumpublished : 7 Feb 2020 at 04:01newspaper section:[Life](http://search.bangkokpost.com/search/result_advanced?category=news&xNewsSection=Life)Thailand and Indonesia have a long history of trade and diplomatic relations. Indeed, the shared history and culture of Siam and Java was of great interest to King Chulalongkorn, who visited the Indonesian island on three occasions — in 1870, 1896 and 1901.During these trips, King Rama V developed a great love of batik textiles. He visited many batik production houses, eventually amassing a collection of 307 such textil… END_OF_DOCUMENT_TOKEN_TO_BE_REPLACED 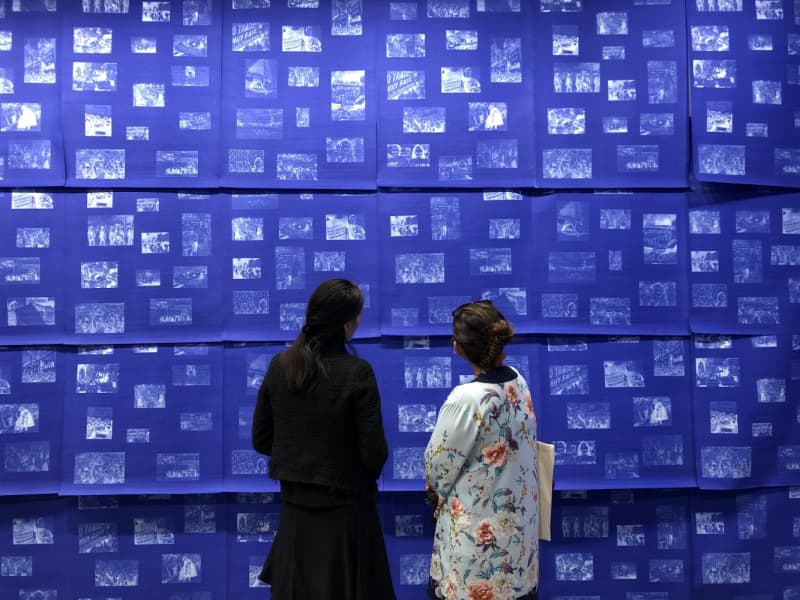 A man and a woman are lying face down on the grass. Their heads are covered with what looks like a plain white T-shirt. Fully naked, they are engaged in some sort of fight — an arm wrestle — in which no one triumphs.Onlookers never know who wins as it’s a video playing in loop for two minutes — an artwork by Thai artist Tada Hengsapkul on view at the recent S.E.A. Focus 2020, which was held last month at Gillman Barracks visual arts precinct in Singapore.“It’s a living monument,” Tada said of his artwork. “It’s a never-ending fight between women and men. Or it can also be interpreted different… END_OF_DOCUMENT_TOKEN_TO_BE_REPLACED