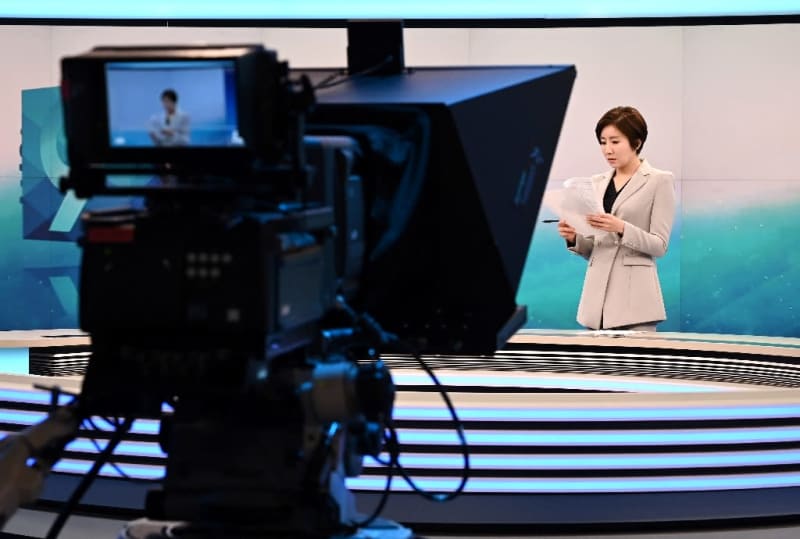 Seoul (AFP) – Under gleamingly bright studio lights, Lee So-jeong reads straight from a teleprompter, rehearsing her lines ahead of the primetime newscast for South Korea’s national public broadcaster, KBS.Five times a week, she is beamed into living rooms across the country leading its “News 9” bulletin, after she broke into a decades-old boys’ club in a society that is technologically and economically advanced, but still culturally male-dominated.South Korean television news broadcasts have long followed the same format: a serious-looking older male anchor announcing the day’s major developm… END_OF_DOCUMENT_TOKEN_TO_BE_REPLACED

Tributes are pouring in for veteran writer KS Maniam who passed yesterday aged 78 at the Universiti Malaya Medical Centre.Born as Subramaniam Krishnan in Bedong, Kedah in 1942, he succumbed to cancer of the bile duct.His novels included The Return (1981), In A Far Country (1993) and Between Lives (2003). KS Maniam also wrote poetry, plays and short stories.In mourning the loss, writer/publisher Amir Muhammad said: “An event for KS Maniam in conjunction with KL being the Unesco World Book Capital of 2020/1 would not be out of place.”A literary giant has left us. Rest in Power, KS Maniam,” wrote… END_OF_DOCUMENT_TOKEN_TO_BE_REPLACED 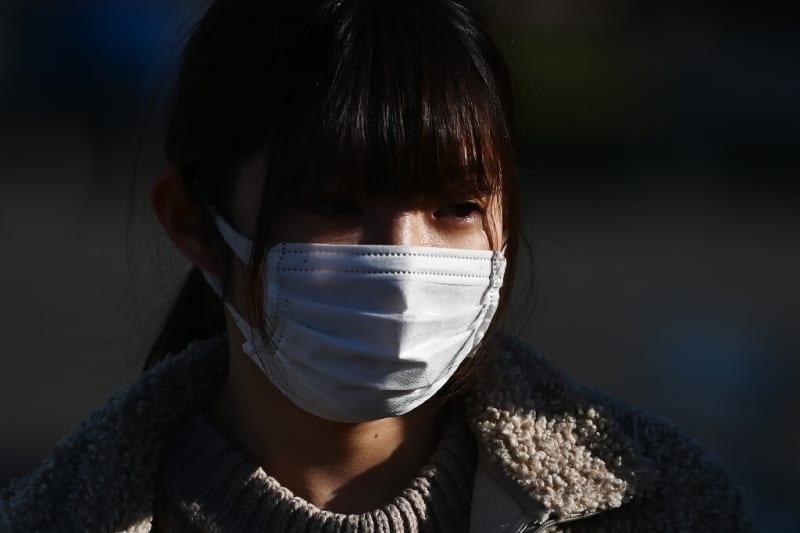 Tokyo (AFP) – Thieves in Japan have made off with some 6,000 surgical masks from a hospital, with the country facing a mass shortage and a huge price hike online due to the coronavirus.Four boxes containing the face masks disappeared from a locked storage facility at the Japanese Red Cross hospital in the western port city of Kobe, a hospital official said on Tuesday.”We still have a large number of masks — enough to continue our daily operations at the hospital, but this is so deplorable,” the official told AFP.Police have launched an investigation as they suspect the thieves intend to resel… END_OF_DOCUMENT_TOKEN_TO_BE_REPLACED

Taipei (AFP) – While China deploys stern communist slogans in its battle against a deadly new coronavirus, democratic Taiwan has embraced cuddly mascots and humour to ease public anxiety and educate on best practices.Images of cute animals have featured in daily social media updates from government agencies to tackle disinformation and prevent the spread of infections.The health ministry has deployed a cartoon “spokesdog” — a Shiba Inu called Zongchai — that has proved a hit with hashtags of his name going viral and posts shared hundreds of thousands of times.Recent contributions have includ… END_OF_DOCUMENT_TOKEN_TO_BE_REPLACED 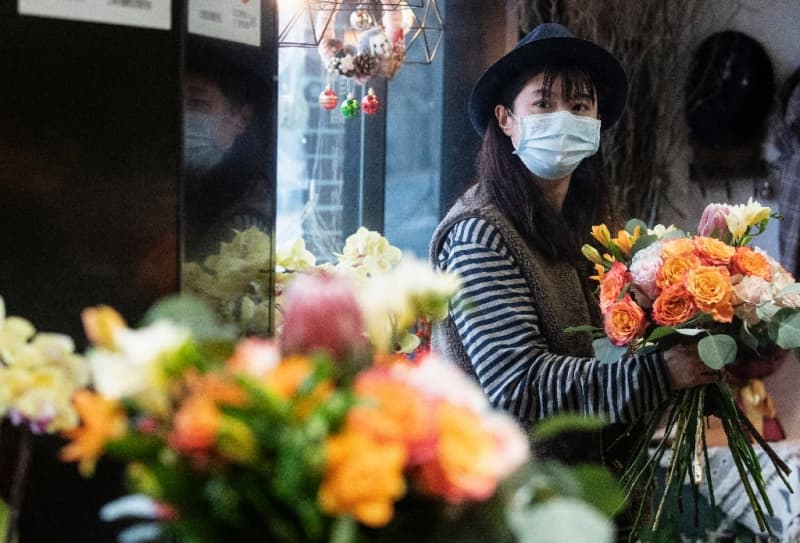 Love in the time of coronavirus: A quiet Valentine’s Day in China

Beijing (AFP) – It was supposed to be a whirlwind tour of China for Jiang Lanyi’s boyfriend: classical gardens in Suzhou, modern art in Shanghai, ice-skating in central Beijing.Instead, the 24-year-old and her Ukrainian partner have spent more than two weeks holed up in her parents’ house in northeast Liaoning province to avoid the new coronavirus.Couples around China settled for a quiet Valentine’s Day this year, with COVID-19 intruding as an unwelcome third-wheel in romantic celebrations.The new disease has infected nearly 64,000 people and killed more than 1,350 in China, triggering transpo… END_OF_DOCUMENT_TOKEN_TO_BE_REPLACED 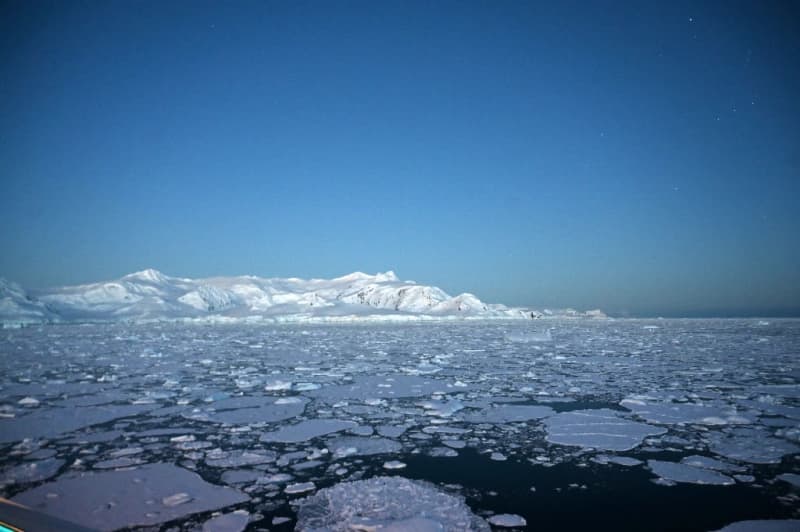 Sao Paulo (AFP) – Scientists in Antarctica have recorded a new record temperature of 20.75 degrees Celsius (69.35 Fahrenheit), breaking the barrier of 20 degrees for the first time on the continent, a researcher said Thursday.”We’d never seen a temperature this high in Antarctica,” Brazilian scientist Carlos Schaefer told AFP.He cautioned that the reading, taken at a monitoring station on an island off the continent’s northern tip on February 9, “has no meaning in terms of a climate-change trend,” because it is a one-off temperature and not part of a long-term data set.But news that the icy co… END_OF_DOCUMENT_TOKEN_TO_BE_REPLACED