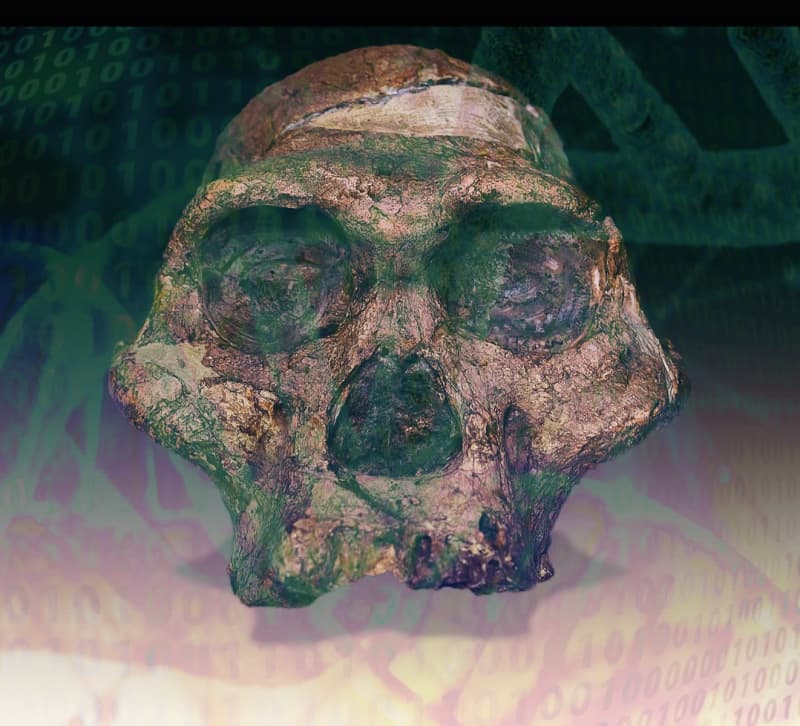 Ancient human fossilsare often found in Africa, but ancient human DNA is scarce.Intense heat and humidity destroy DNA, so ancient fossil DNA is rarely found on the continenthumans came from. But in a new study, researchers reveal that the genomes of living West Africans may hold clues to a mysterious, ancient hominin — a “ghost” human species that currently can’t be identified.The data add another layer of complexity to the story of human history. They also add to our growing understanding of which ancient human species’ genetic signatures remain in present-day African genes — just as modern-d… END_OF_DOCUMENT_TOKEN_TO_BE_REPLACED

The invisible, indelible boundary drawn by smell depicts the severe inequality in South Korea through two families in the Oscar-winning film “Parasite.” But the movie dives more into the country’s social problems, running deep and wide.The South Korean film won big Sunday at the 92nd Academy Awards, including becoming the first non-English language film to win best picture. Bong Joon-ho, who won best director and best original screenplay, became the first Korean filmmaker to win those prizes. Fans were jubilant on Twitter and Instagram.“Parasite” stunned the audience with an adrenaline-inducin… END_OF_DOCUMENT_TOKEN_TO_BE_REPLACED 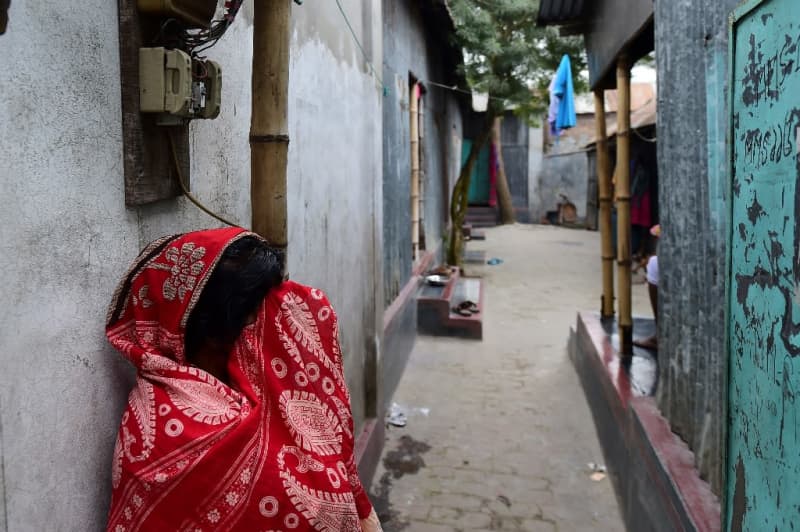 Daulatdia (Bangladesh) (AFP) – Often treated as less than human in life, there has been little dignity in death for the sex workers of one of the world’s biggest brothels: their bodies frequently tossed into unmarked graves or dumped in the river.Until now.On Thursday, Hamida Begum became the first sex worker from Bangladesh bordello Daulatdia to receive a formal Islamic funeral, breaking a longstanding taboo in Muslim majority Bangladesh where prostitution is legal but regarded by many as immoral. Scores of women gathered at the graveside, weeping for the 65-year-old’s passing but also becaus… END_OF_DOCUMENT_TOKEN_TO_BE_REPLACED 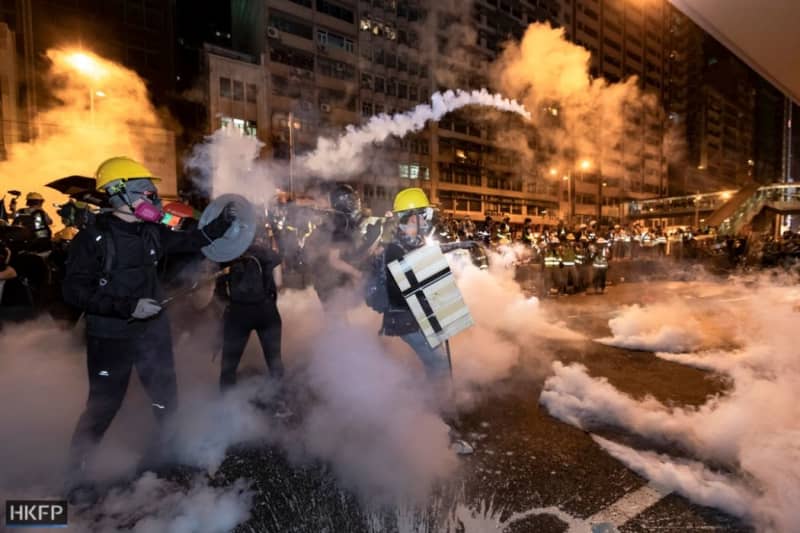 Central has a lot of pigeons, or as I call them, flying rats. These filthy creatures not only drop their faeces everywhere on the street, but also walk around on Jubilee and Douglas looking like they own the place.I usually curse if one takes off next to me, but that day as I heard the sound of sudden flapping by my side, my heart jumped and I shouted: “Phew! Thank God it’s you!”I was trying to make my way to the Central MTR station at 12:30pm on a Tuesday last November. I needed to go home, eat, pump breastmilk for my baby and go back to the office. That was my lunchtime routine … END_OF_DOCUMENT_TOKEN_TO_BE_REPLACED 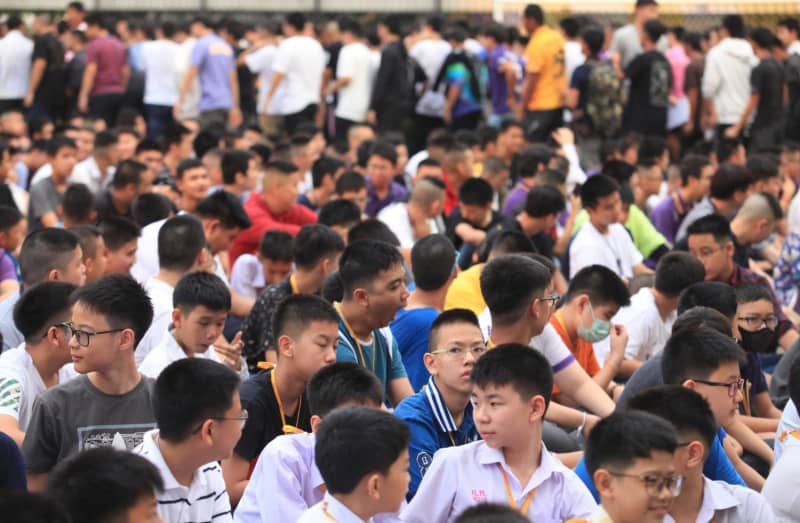 A few days ago, a twitter user posted a photo of a pile of socks in the grounds of a school. The socks had allegedly failed to meet a school regulation requiring they be all-white.Most had black or grey soles. Some were also low-cut and thus considered inappropriate.The offending socks, according to the poster, were to be thrown away.In another tweet, a video clip shows a school teacher cutting the shoulder-length hair of a female student to level with her earlobes.These two incidents prompt questions about whether schools have the authority to dispose of students’ property or impose penalties… END_OF_DOCUMENT_TOKEN_TO_BE_REPLACED 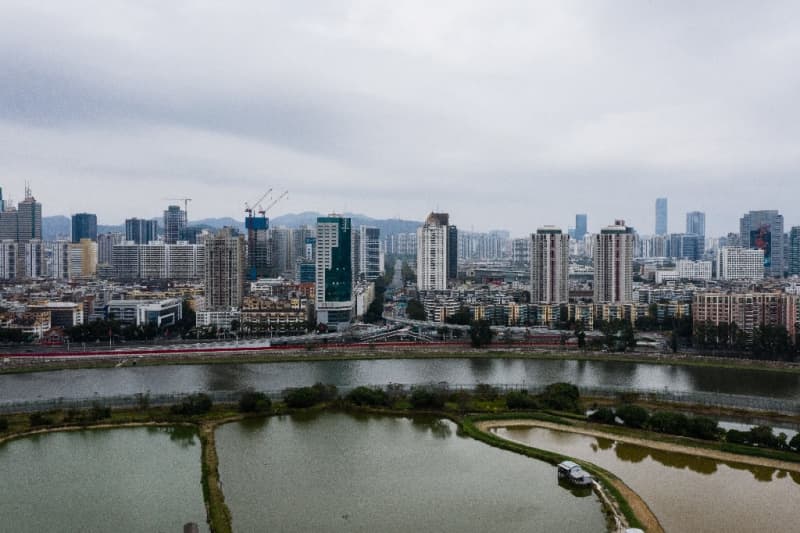 Hong Kong (AFP) – Waiting at a bus stop on Hong Kong’s border with mainland China, Billy Yiu was preparing to say goodbye to his wife and baby, unsure when he might see them again.The 40-year-old Hong Konger works in the semi-autonomous financial hub and commutes daily from neighbouring Shenzhen, where rents are far cheaper.But the journey will be all but impossible for the foreseeable future.In a bid to halt the spread of a deadly new coronavirus, Hong Kong on Saturday began placing anyone crossing from the mainland under a mandatory 14-day quarantine.So on Thursday night Yiu was making a fin… END_OF_DOCUMENT_TOKEN_TO_BE_REPLACED